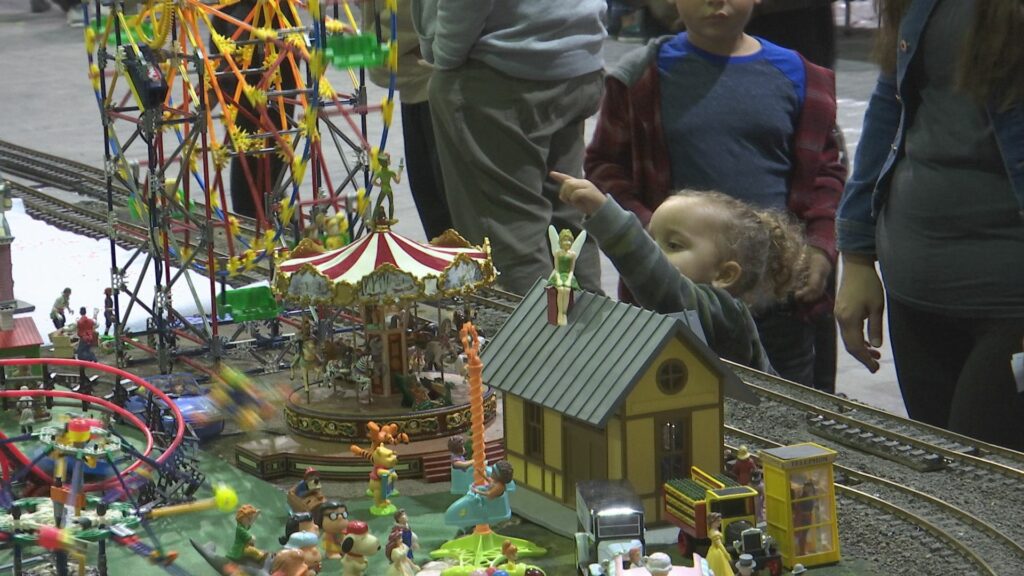 Thousands of people came aboard to see all things trains like model train layouts, railroad history displays, railroad artifacts, and much more.

Other clubs from Coos Bay and Springfield were also there to show off their unique displays.

“The biggest thing about the show is the fact that we get a lot of families in here, kids of all ages, and they have an opportunity to see model railroading. You see a lot of nice smiles and people having fun and that’s what it is all about,” said Bruce Mcgarvey, Co-chair for the Rogue Valley Railroad Show.

This event serves as the only fundraiser for the Medford Railroad Park. Organizers say each year the show’s profits are used to keep operations afloat at the park with this year’s show performing reasonably well.