Medford, Ore — With some schools already back in session and the vast majority heading back next week Police are urging the public to keep an eye out on the roads.

As the school year fast approaches you’re going to be seeing a lot more buses on the roads. So we asked, what are the rules in and around school buses?

Between home and the classroom thousands of Southern Oregon children will spend their time on the school bus.

With all those students it’s important to be aware of the rules of the road when it comes to approaching a school bus.

“When you come upon a bus that’s stopping on a four lane road and the red lights are on you do need to stop, unless there’s a physical barrier that you cannot cross,” said Clemence.

According to AAA nearly a third of fatalities to child pedestrians occur after school hours, when most children are heading home.

“Watch out for the school buses, when you see them be aware, kids are unpredictable, they may do odd things, so slow down, pay attention,” said Sgt. Lane.

Watch out for railroad crossings, as all buses stop at them. Slow down in school zones and watch for the lights.

“When we are stopping at a stop we will open our doors which activates the red lights and that means the kids are going to be getting off and they really need to watch for that.”

In the end both bus drivers and police say the best thing to do is be aware, and be patient. 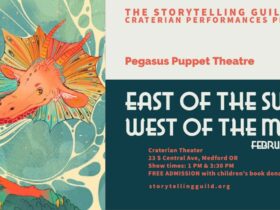