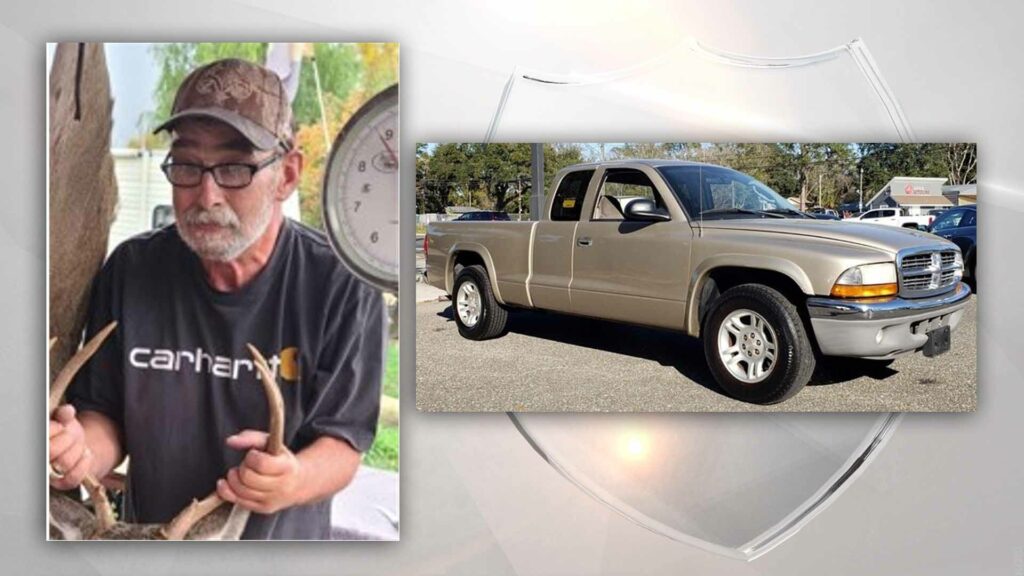 Update: Dawson Dean Warrington was found safe and is no longer considered missing. No more information is expected to be released.

The Douglas County Sheriff’s Office described Warrington as 5’11”, 200 pounds, with short dark brown graying hair and a beard. He has hazel eyes and wears glasses. He was last seen wearing a puffy gray and white jacket.

Deputies are worried about Warrington because he may be suffering from a medical condition.

Anyone with information about Warrington’s whereabouts is asked to call the Douglas County Sheriff’s Office at 541-440-4471. Refer to case number 21-5114.