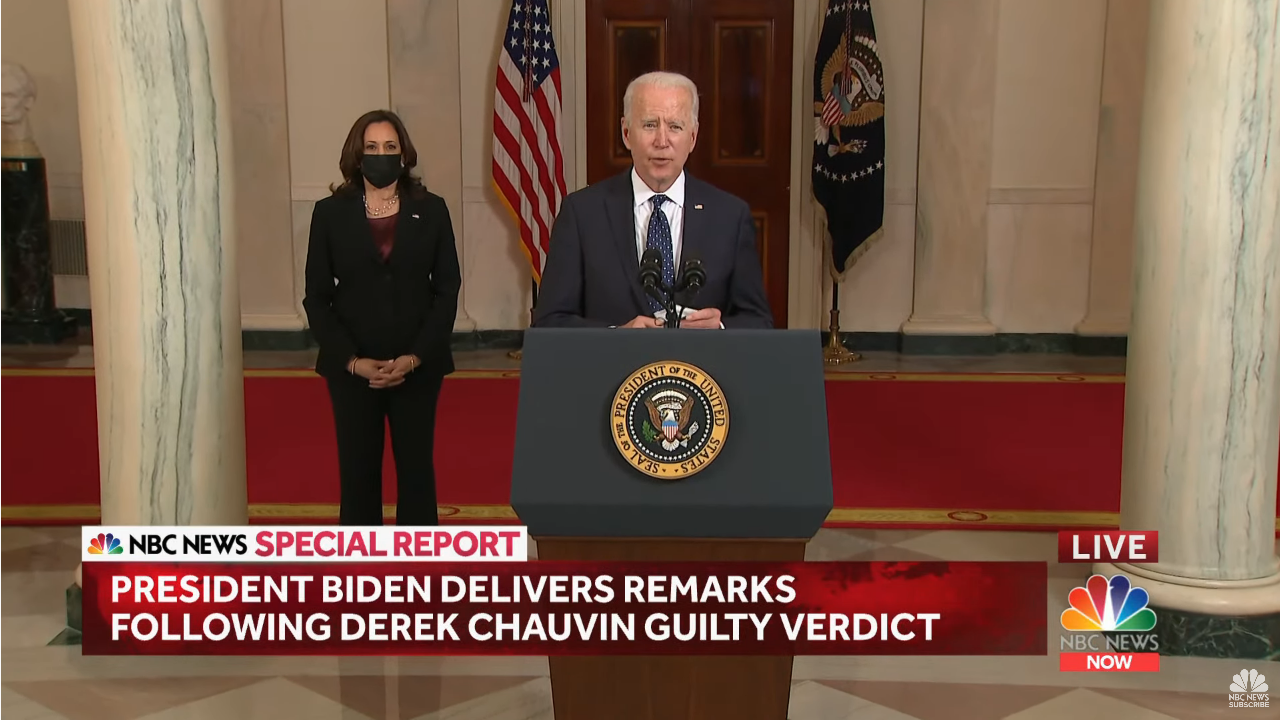 At its deepest point, the crater goes down almost two thousand feet, making it the deepest lake in the United States.

Rescuers descended about 600 feet into the crater then lifted the man out with a helicopter.

It’s not clear how he fell, but park officials warned back in May that rocks and snow near the edge of the caldera were unstable.

The man’s identity and the extent of his injuries are not known.