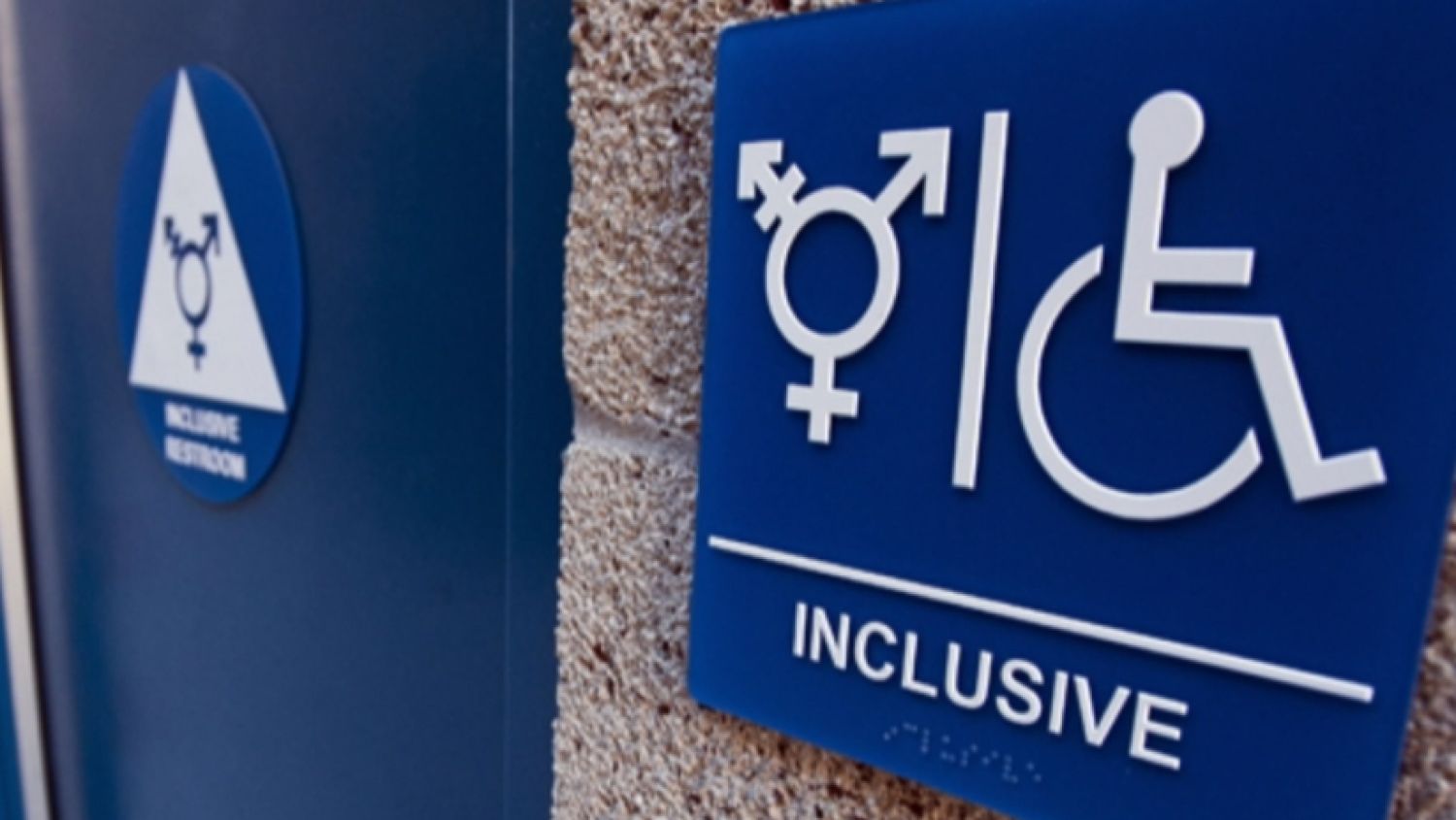 PHOENIX, Ore. – Police are releasing details about an early-morning shooting in Phoenix, Oregon.

The Phoenix Police Department said at about 2:20 a.m. on January 14, Jacob Karl Smith was at a party on West Fifth Street when he reportedly became upset about a “personal relationship.”

Witnesses told police Smith decided to leave the party and grabbed his handgun and car keys on his way out when a female tried to stop him from leaving. That’s when the handgun went off.

According to Phoenix police, the single round fired from the gun hit the female’s middle finger, entered and exited Smith’s left arm and ended up in Smith’s leg.

After the shot was fired, officers arrived at the house but didn’t know where the gun or the female was. So they sent a robot into the home to get a better view of the situation. The robot helped police determine the female was laying on a bathroom floor inside. Officers then went into the house and detained her.

While being interviewed by police, the female said she tried to stop Smith from leaving because she believed he was intoxicated and wasn’t “in a good frame of mind.” That’s why she reportedly tried to take Smith’s keys and gun away from him.

Smith was cited and released for assault in the third degree and reckless endangering.

None of the injuries in the incident were life-threatening.

NBC5 News is working to get more details from Phoenix police. This story will be updated when more information is available.