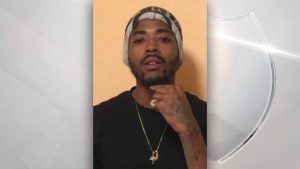 Despite multiple searches there’s still been no sign of Morgan.

Morgan, who’s from Oakland, was with his girlfriend in Siskiyou County.

There is a $25,000 reward for information leading to his recovery.

Contact Mt. Shasta Police if you have any information.