Medford, Ore., — A Medford man is in jail tonight, after police say he stabbed a man, and took off in his car.

Medford Police responded to the 100 block of Tripp Street just before 1 AM.

Officers found the victim in the area with stab wounds to his hand and face.

Police determined the suspect, Edward Stiverson III had fled the scene in the victims car.

Police found him at the intersection of 10th and Oakdale.

The car was returned to the victim, and Stiverson was arrested on assault charges. 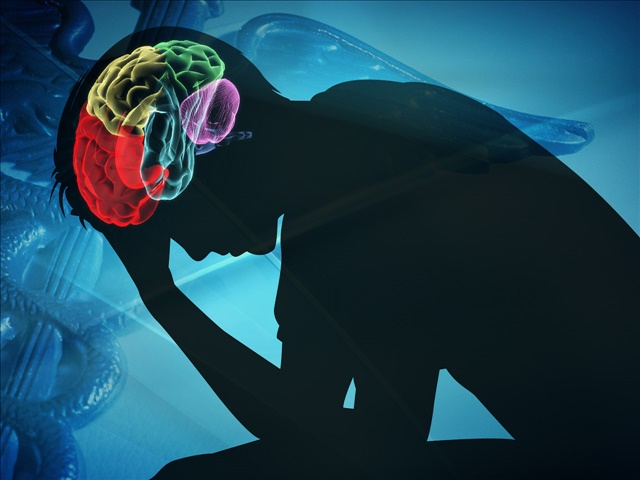