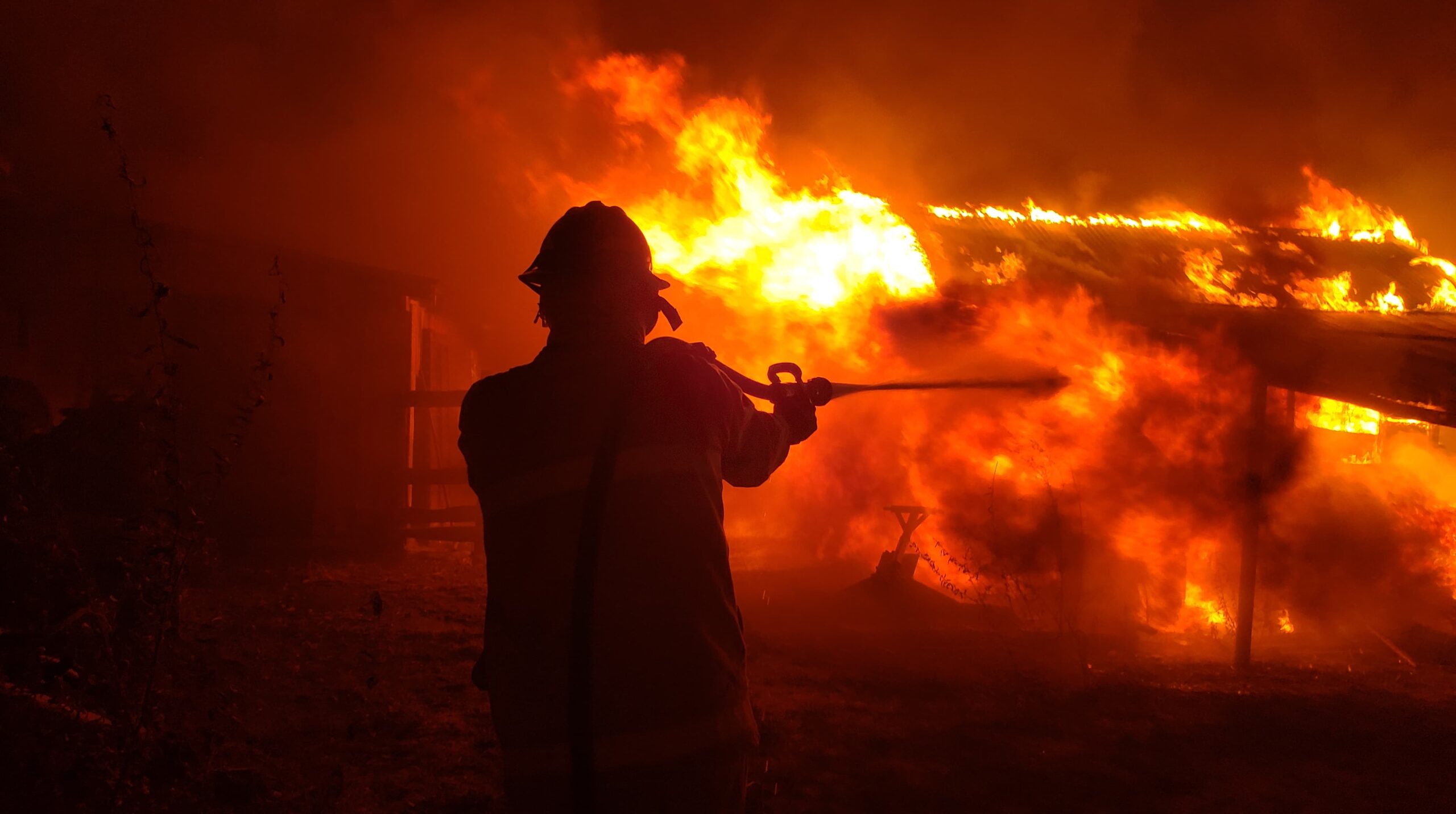 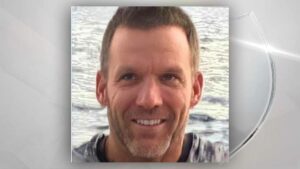 SISKIYOU COUNTY, Calif. – A man who was reported missing could be in Northern California.

On March 26, Gillespie’s vehicle was found in the small community of Mt. Hebron, California, which is located near Highway 97 between the Oregon-California border and Weed.

Gillespie is described as a white man, 5’10” tall, weighing 170 pounds with brown hair and blue eyes.