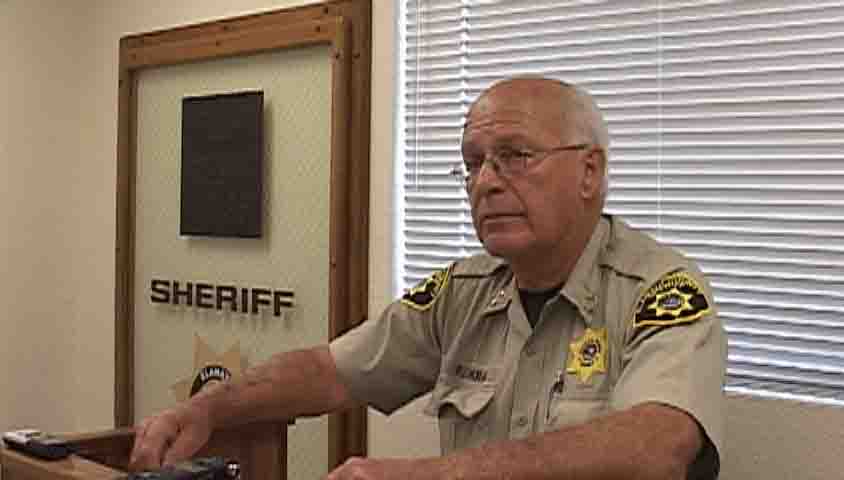 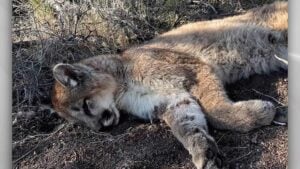 ALTURAS, Calif. – A mountain lion spotted in a rural Northern California community will be relocated.

By Wednesday night, the sheriff’s office said the mountain lion was spotted by fish and wildlife officials and police in the area around Grocery Outlet.

On Thursday morning, deputies said the mountain lion was tracked to an area in close proximity to Alturas and safely tranquilized. The animal will reportedly be relocated.