0
Share
WHATCOM COUNTY, Wash. (CNN) – At this hour, hundreds of people are displaced from their homes and tens of thousands are without power.

A “severe weather state of emergency” has been declared in fourteen counties across Washington State after near-historic floods triggered by a powerful storm that is wreaking havoc across parts of the state and British Columbia.

As evacuation sirens blared, people fled through rising floodwaters in Hamilton, Washington, clinging to whatever belongings they could carry.

75% of homes in the city of Sumas have been damaged by floodwaters. 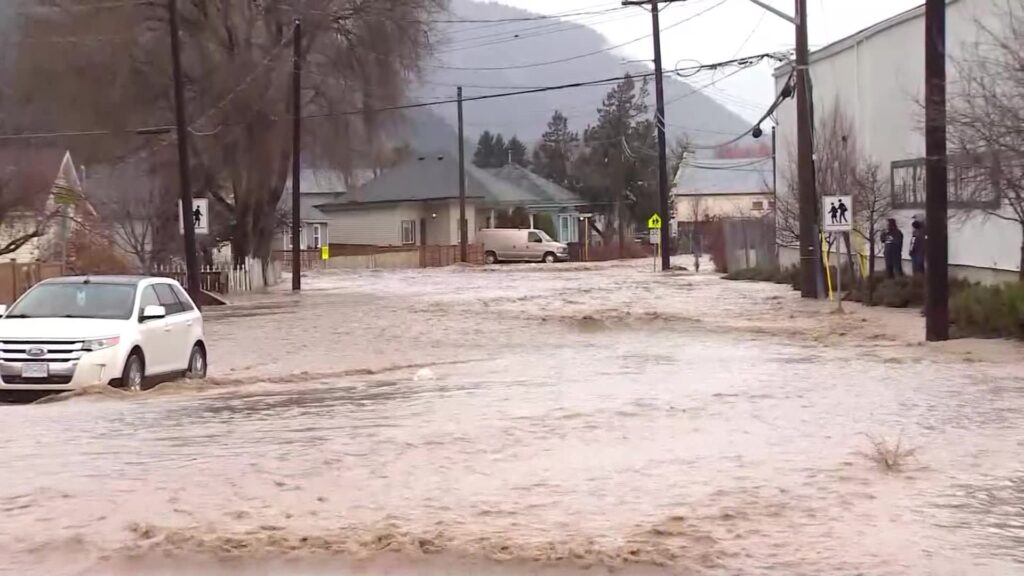 Flood walls have gone up in Mount Vernon, Washington and as the river swells, the danger is rising.

After a potential levee failure was deemed secure, city officials took to Facebook to assure people that they are continuing to “take every potential threat to human life, safety, and property seriously.”

Multiple mudslides damaged cars and shut down parts of Interstate 5, a main artery of travel through Washington State.

Trooper Reese said, “We’ve had IRT, our Incident Response Team, as well as the Department of Transportation out with snowplows… actually using snowplows to remove the mud and dirt and rocks from the roadway.”

The City of Merritt warned on Twitter: “The water is undrinkable, even if boiled.”