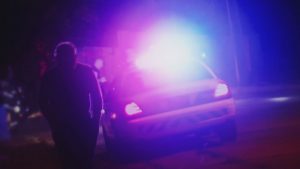 But before you take out your smart phone and press record, it’s important to know your rights.

The guide says only 61 percent of citizens live in states where federal appeals courts have recognized a first amendment right to record police officers in public.

But the U.S. Supreme court has not ruled on the issue, so the legal protections are only fully secure in those jurisdictions.

The guide goes on to discuss topics like public versus private places, non-consensual recordings, and whether police can seize or view smartphone recordings.

It says a case “Riley v. California” from 2014 prevents police from seizing a person’s recording device or later searching through its contents.

The only legal way for police to do so, would be through an arrest and to acquire its contents… would take a warrant.