Home
Crime
Local
News
OSP seeking victims that may have been abused by G.P. man 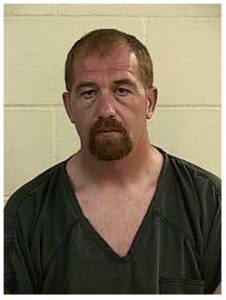 Grants Pass, Ore. — Detectives are looking for more victims as they continue their investigation in sex abuse allegations against a Grants Pass man.

The 9-year-old victim was known to Frampton.

Now OSP says nine other victims have been identified after his arrest.

Detectives believe Frampton may have had more victims, and they have not come forward.

If you have any information, you’re asked to call police.