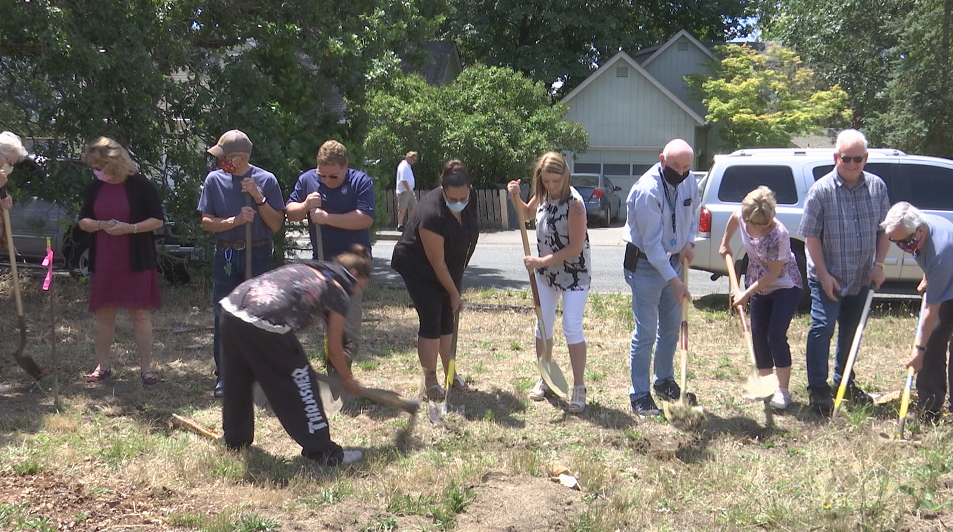 GRANTS PASS, Ore. — Dutch Bros co-founder Travis Boersma says over 200 people could lose their jobs in Grants Pass by February, if the Oregon Racing Commission doesn’t approve the Flying Lark’s HHR application for 225 machines. HHR stands for historic horse racing. These machines look and play like traditional video slot machines, but are slightly different due to the type of wagering.

Boersma said in the past three years, he’s never had any indication that Flying Lark’s application wouldn’t be approved. But in October, six Oregon tribes sent a letter asking state politicians to thoroughly review state-regulated gambling. On Wednesday, Boersma said the governor has a hand in delaying their application.

In December, TMB Racing filed a lawsuit against the Oregon Racing Commission asking for the ORC to make a decision. Ultimately, the ORC said it has to wait for an opinion from the Department of Justice. That opinion will decide if The Flying Lark’s application meets constitutional and other legal requirements.