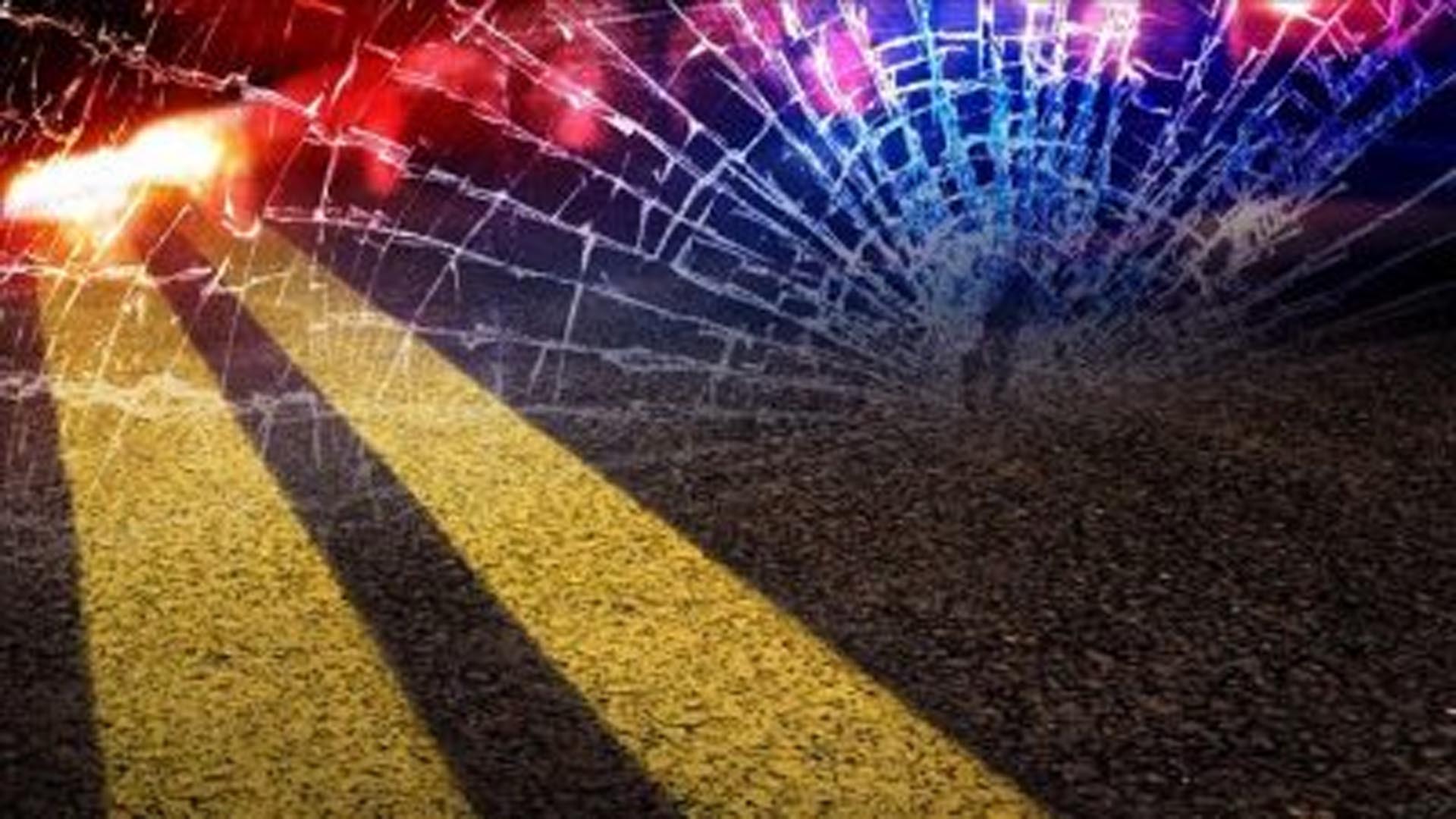 SISKIYOU COUNTY, Calif.– A sign at a small Siskiyou County church is getting a lot of attention this week. The church’s controversial message has lead to a peaceful protest this weekend where protesters say they want people to know the message does not convey the type of community they are.

On a small strip of road, just outside the northern California town of Weed, stands a church posting a controversial sign saying, “Bruce Jenner is still a man. Homosexuality is still sin. The culture may change. The Bible does not.”

The sign was posted by the Trinity Bible Presbyterian Church and its pastor, Justin Hoke, as a start to the new year. However, for community members like Jeanette Mobbley and her daughter Tawnya, it’s message struck a cord.

“I should be able to love my partner, to hold her, to hold her hand wherever I want to go and shouldn’t have people being hateful,” said Tawnya. “I don’t think that my kid should feel having two mothers is a bad thing.”

Protesters agreed the church and its small congregation are within their rights to believe what they want – they just ask it stay in the church.

Before his morning sermon, Pastor Hoke told NBC5 he doesn’t agree with protesters who call the sign hateful.

“I strongly… that’s very offensive to call that sign hateful,” he said. “There is no hate at all in that sign.”

The pastor says the church doesn’t hate anyone and is standing by its belief in the word of God and the Bible.

“People are getting upset because we’re saying this is wrong, it’s always been wrong, it still is wrong according to our god,” he said.

Back outside, the peaceful protesters continued their protest Sunday trying to show the community isn’t what the sign portrays.

But in a rural neighborhood just outside of Weed, it appears a small road divides the ideals between two very different communities.

Pastor Hoke has said he usually doesn’t change signs for a couple weeks but due to the protests, he plans to keep it up until things cool down. Organizers of the peaceful protest say they plan on being there every Sunday though until the sign is taken down.