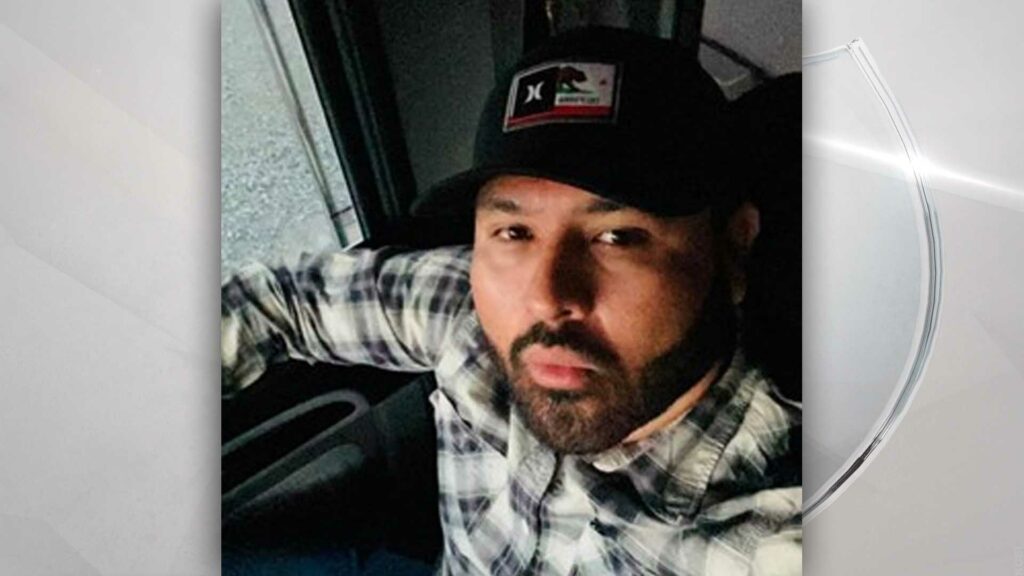 GRANTS PASS, Ore. – Police are trying to find a man so they can question him about a shooting in Grants Pass.

Just before midnight on Saturday, November 26, the Grants Pass Police Department responded to the Josephine County Fairgrounds after hearing reports of a man firing a gun.

According to police, a private party was being held when the suspect fired a gun into the ceiling of the building.

Police say they searched and cleared the fairgrounds and confirmed the suspect had fled.

No one at the party was injured and the suspect’s connection to the event is still unclear, according to police.

GPPD described the suspect as a Hispanic man between the ages of 30 and 40, 5’10” tall with dark hair. He was reportedly wearing a green and black shirt with blue jeans. He allegedly fled the scene in a dark-colored pickup truck.

On December 1, Grants Pass police said they’re seeking to question 42-year-old Jesus “Chuy” Morales-Martinez for his alleged involvement in the shooting. It’s believed he may have fled to California.

An investigation into the incident is ongoing. Anyone with further information is asked to call Grants Pass police.