Portland, Ore. — (KGW) A burglary suspect broke into a couple’s home, took off his clothes and crawled into their bed early Thursday morning in Northwest Portland, according to Portland police.

The man went into the home in the 2700 block of Quimby Street at around 3:40 a.m. and started gathering items, said Sgt. Pete Simpson. He then stripped and crawled into the couple’s bed while they were sleeping and kissed the man.

The man woke up to find the suspect sitting on him and holding a knife. He pushed the suspect off him and grabbed a handgun and told him to stop.

The suspect put on his pants and fled the house. The victim fired three times toward the suspect trying to convince him to stop. Unhurt, the suspect continued running, breaking into a house in the 2700 block of Pettygrove Street, where police took him into custody.

The suspect was taken to a hospital for treatment possibly related to drug use, police said.

Richard Dean Defeudis, 32, was accused of first and second-degree burglary, first-degree sex abuse and unlawful use of a weapon. 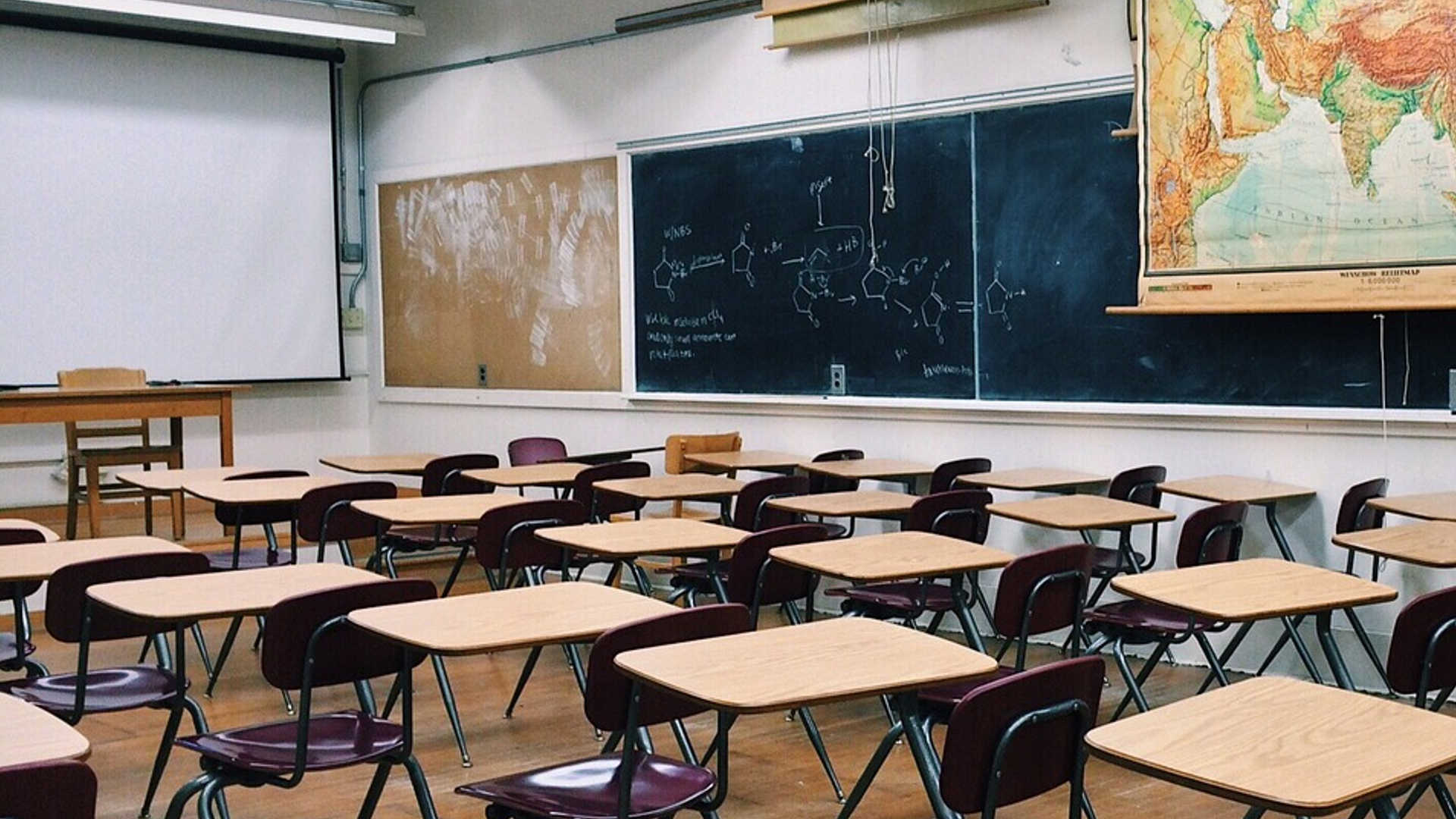 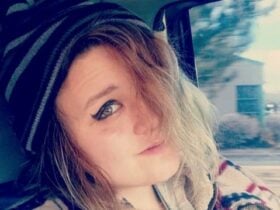 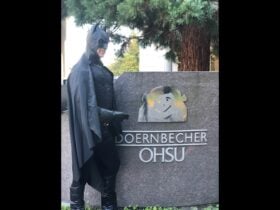 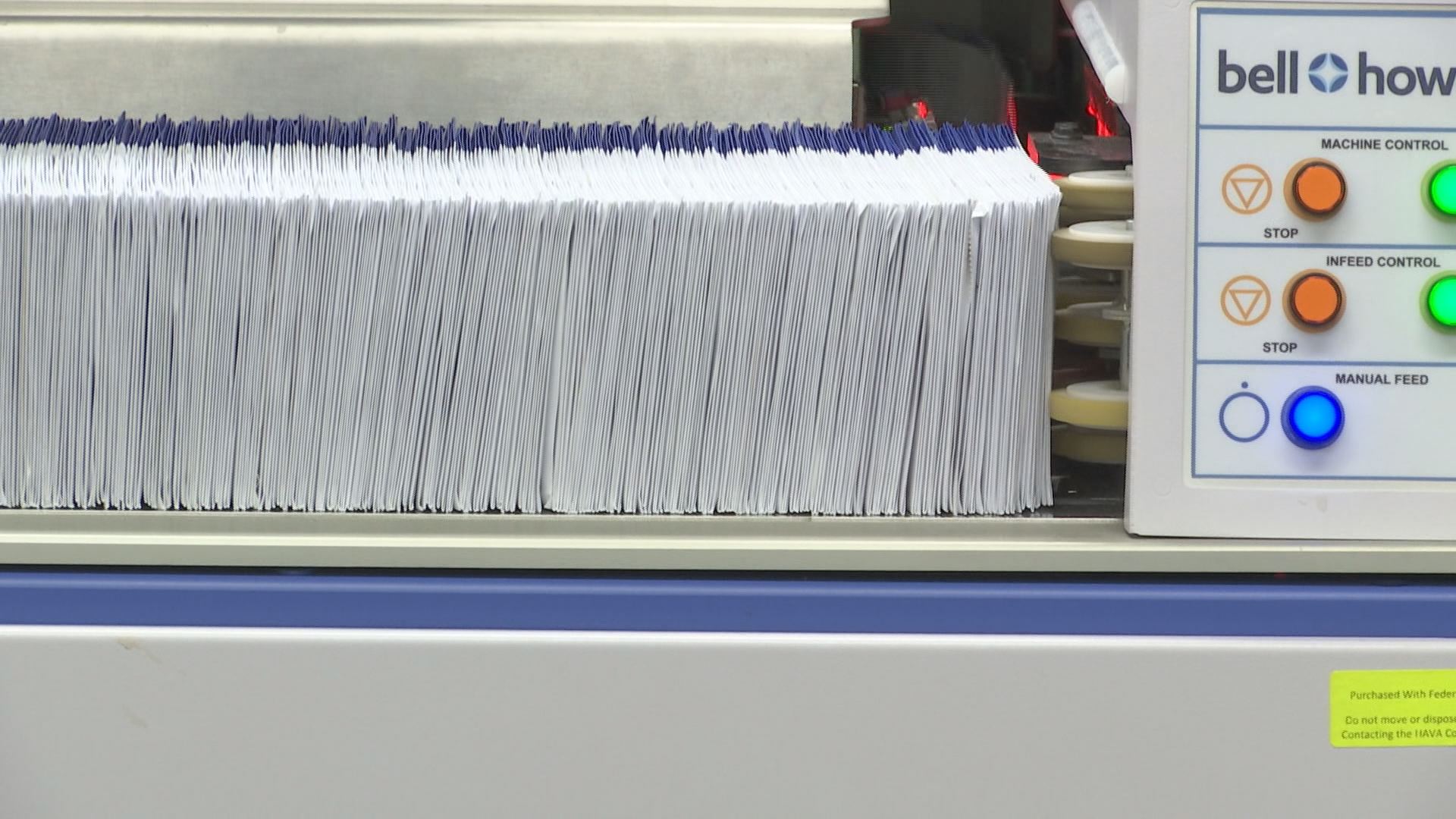