The death came as NTSB investigators revealed that the duck boat involved in the crash had not received an axle repair recommended in 2013.

Late Sunday night, the owner of Ride the Ducks of Seattle held a news conference, during which he said he is aware of the NTSB revelation about the recommended axle repair that was never done.

“We are working to understand exactly what happened and we have completely opened our operations to the NTSB investigators,” said Ride the Ducks owner Brian Tracey.

Tracey did not say whether his company was aware of the 2013 recommendation from Ride the Ducks International. He did not accept questions from reporters and instead read from a prepared statement. 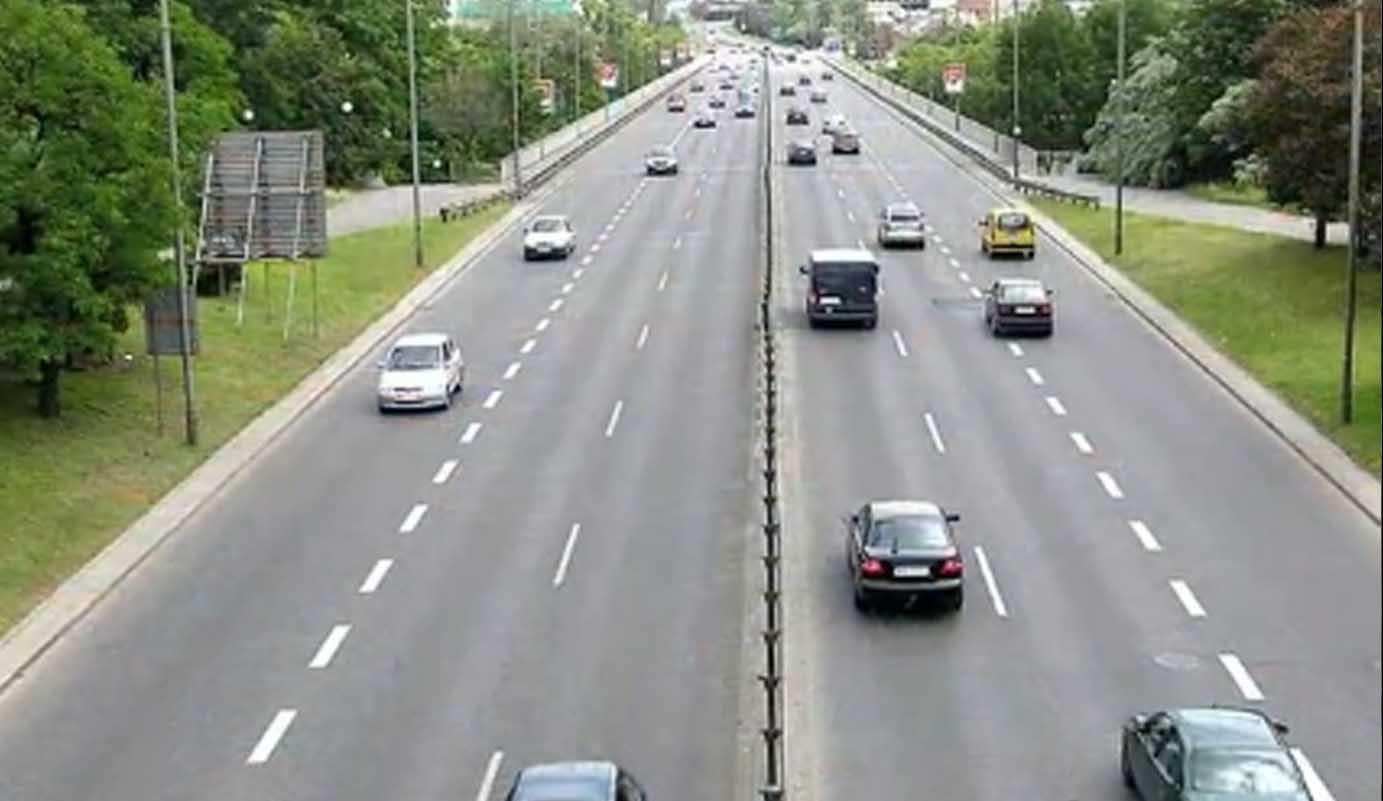