A former Alaska Airlines pilot is arrested after officials say he flew two flights under the influence of alcohol back in 2014.

60-year-old David Arntson flew to and from the Portland Airport when his blood alcohol levels were tested at .134 and .142. Federal law says a pilot is under the influence when the blood alcohol concentration is above .1 percent.

Arntson was tested after being selected for a random drug and alcohol test by the airline. In a statement, Alaska Airlines says Arntson was immediately removed from duty after failing the test. 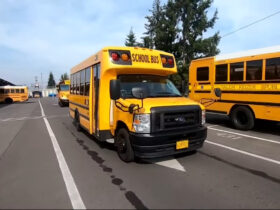 Oregon public schools are getting more than $72 million dollars 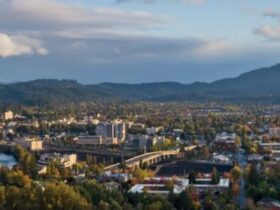