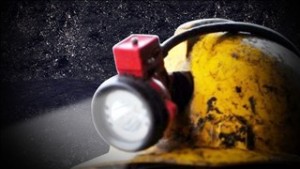 Ore. — Miners in Southern Oregon and around the state are suing the Attorney General and the State of Oregon.

Senate bill 838, signed back in August of 2013, requires mining with motorized equipment to stop near certain locales near water.

The moratorium goes into effect at the start of next year.

In the lawsuit, mining companies and individual miners say the environmental concerns in the bill are severely limiting available land to mine.

They also say several of the definitions are too broad, or not specific enough, which could provide more operable land.

The miners are suing to have the senate bill declared unconstitutional.