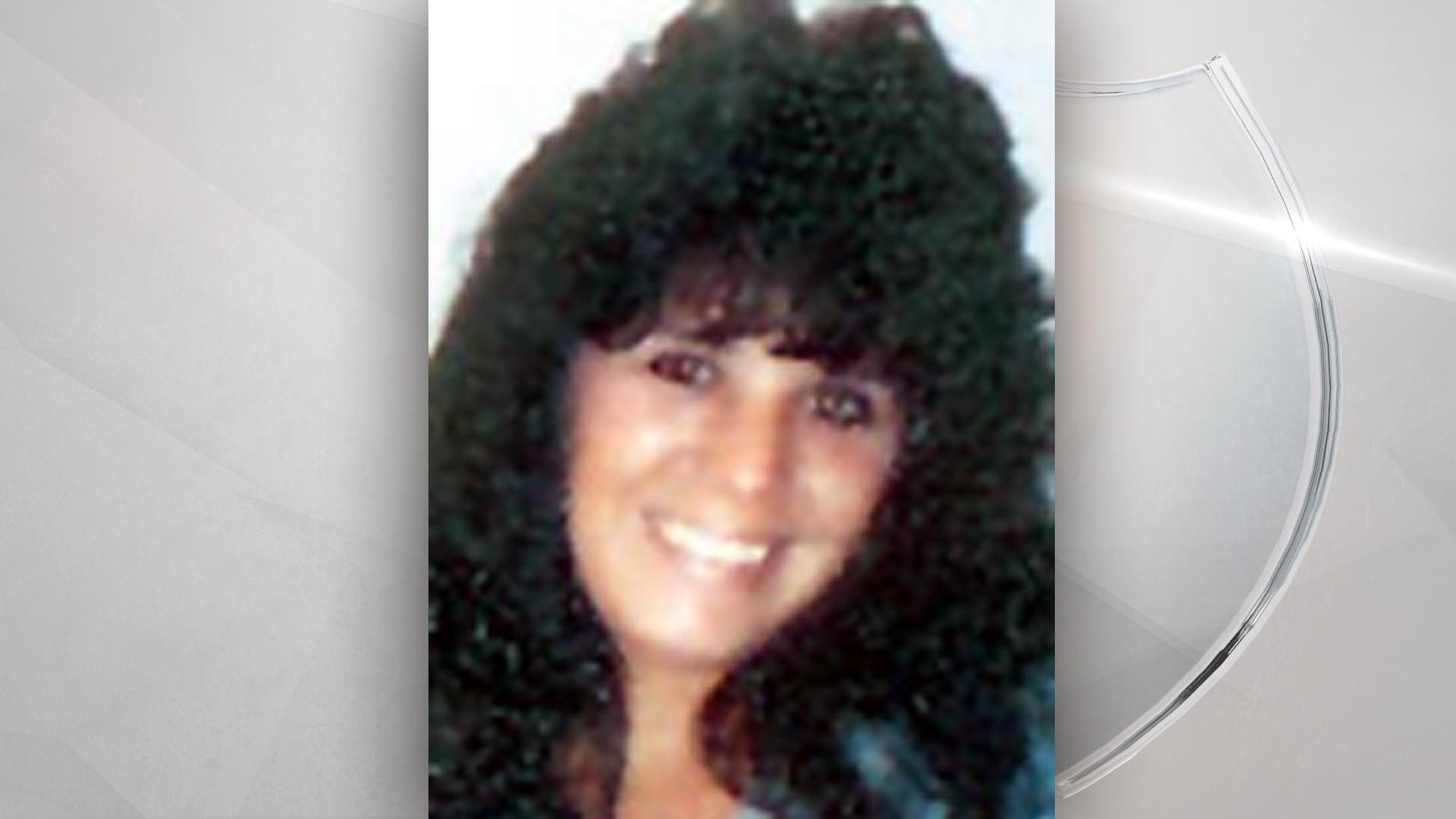 The newest branch of People’s Bank is now under construction in the Timbermill Shores area of downtown Klamath Falls.

Troutman says the project reflects the mixed-use goal of Timbermill Shores.  “The bank itself is 4,200 feet on the first floor, and we’re going to have apartments on the second floor – three of them.”

Trautman says the new branch is a good fit for People’s Bank.  “We are a business bank, so we need to be in a business district.  Klamath Falls, in our opinion, is just an up and coming town.”

A People’s Bank branch on Main Street in Klamath Falls will close when the new building opens.

People’s Bank opened in 1998, and how has branches in Medford, Central Point, Ashland, Grants Pass, and Klamath Falls.