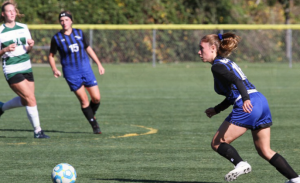 The RCC announced that its men’s and women’s soccer, along with women’s volleyball teams wont be competing in 2020.

Instead, the schedules have been pushed back… Extending into June of next year.

The school says the decision was made for the protection of student athletes.

“Now were going to have 4,5,6 months to spend together, to train together. It could be the best season we’ve ever had because we will get the opportunity to get to know each other before we are thrown into the mix.” Says RCC athletic director Darren Van Lehn.

Men’s and women’s soccer will kick off the season march 3rd.

Championships for all three are slated for early June.