Seattle, Wash. — Seattle Public School students are out of school again Monday as a strike by teachers enters its second week.

The union which represents the 5,000 striking Seattle teachers still hasn’t landed a deal with the district.

Talks resumed over the weekend after what the Seattle Education Association called productive talks with mediators.

The teachers want more pay and a longer school day, among other things.

The strike is the largest in the US since Chicago’s massive strike in 2012. 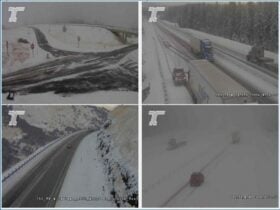 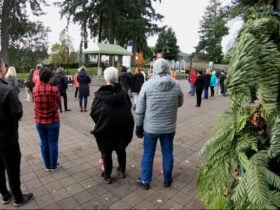