Ore. — 54,000 plus shares later, an Oregon man’s Facebook photo leads to punishment for the culprits of vandalism at a state park.

Oregon resident Brett Nelson snapped a picture of three people at Tumalo Falls, west of Bend back in May. He says the kids were carving their initials in the railing at the landmark. When Nelson confronted the dad, Nelson says the man didn’t care that they were vandalizing.

KGW, NBC Portland affiliate, reports the culprits will pay a fine which will be used to repair the damage at the overlook. Vandalism at a public park can be punishable with a fine of up to $5,000 and jail time. 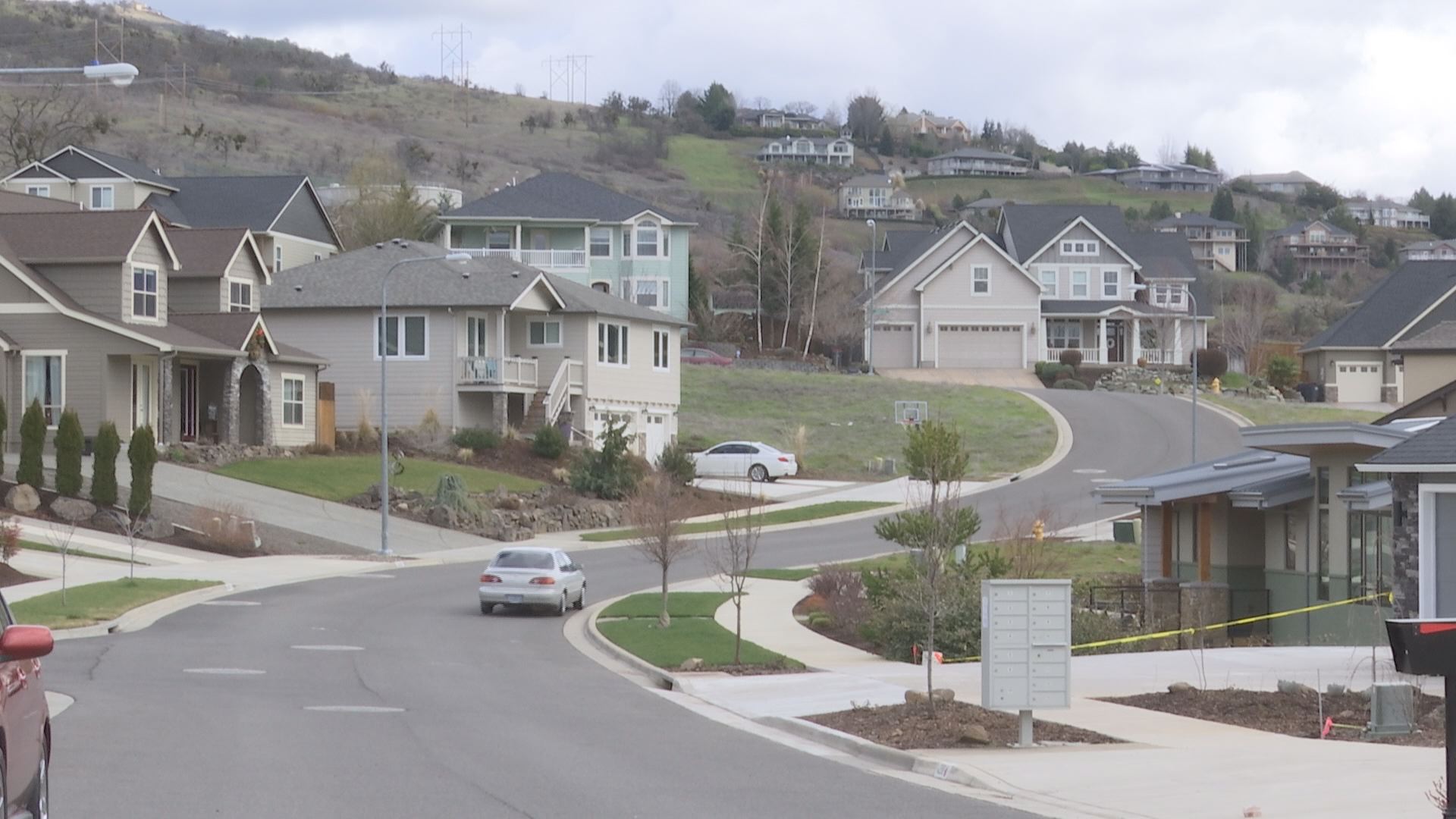