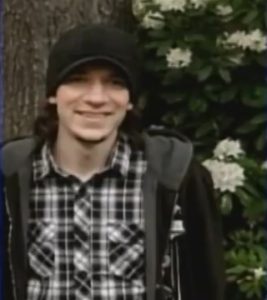 Provolt, Ore.- Human remains found Tuesday off Williams Highway in Provolt have been identified as those of Medford man Chase Cook.

Cook was last seen on June 23, 2012. His 1971 GMC truck was spotted abandoned on Highway 238 near the Jackson and Josephine County line just a few days later. When law enforcement arrived, it was gone. It was found nearly a year later and had been stripped of parts and re-painted. Police believe the truck was stolen after Cook left it.

Cook’s remains were found this week by two hikers. They were walking a rural property in Provolt when they found the remains, along with some clothing.

According to Oregon State Police, “Evidence located at the scene supports this was a suicide by means of a self-inflicted gunshot wound.”