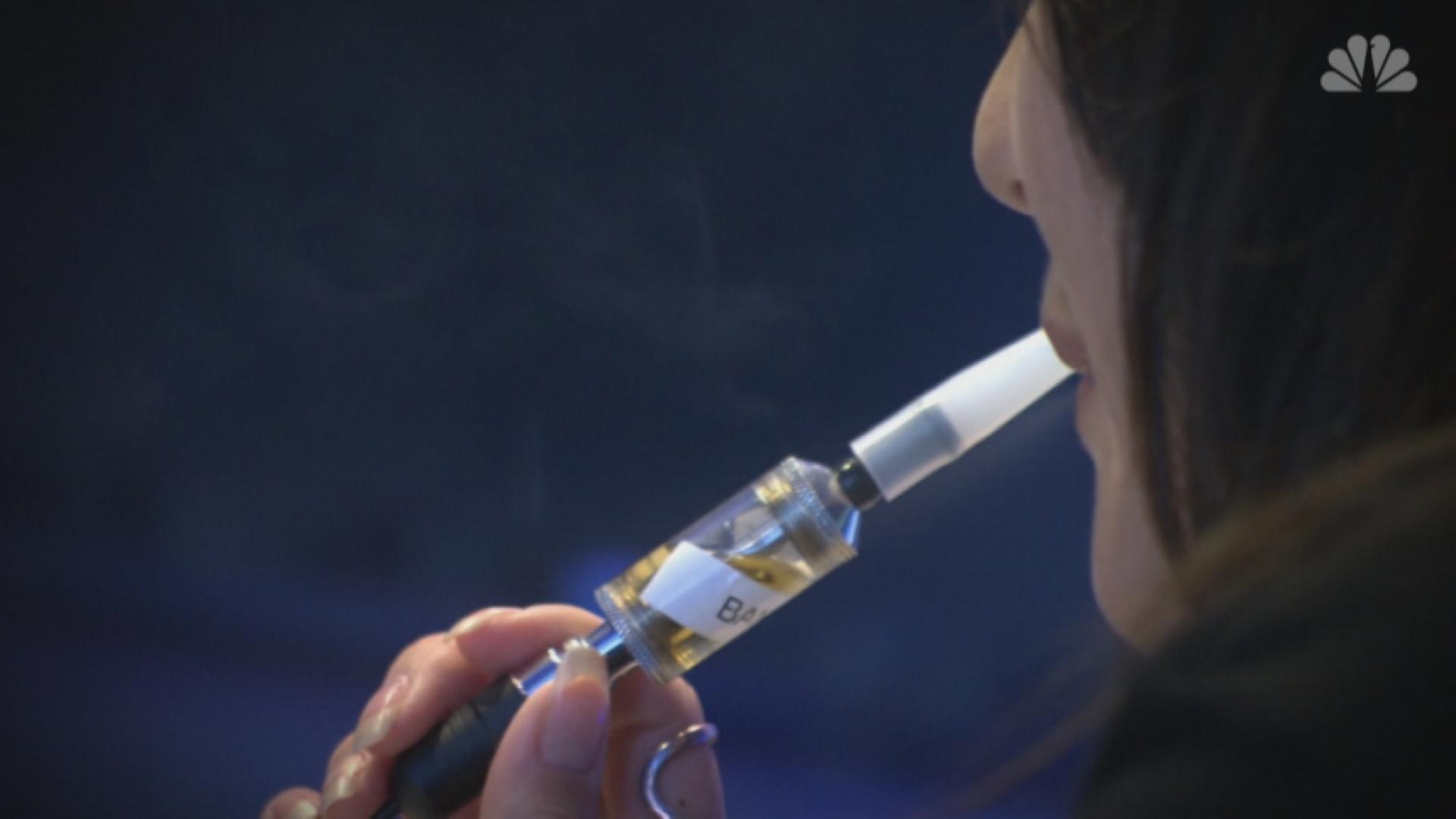 MADISON TOWNSHIP, Ohio (WLWT/CNN) – School board members in Madison, Ohio have dealt with a school shooting of their own just two years ago. Now, they’re taking student safety to the next level.

The resolution will “grant written authorization to approve volunteers so they may convey deadly weapons or dangerous ordnance into a school safety zone.”

It allows teachers and staff to carry as long as they have a valid CCW and active shooter training annually.

But that isn’t sitting well with some parents, Sandra Ison said, “Studies have shown time and time again, that the more weapons we add into a community, the less secure, the less safe it is.”

Others at the meeting were still enraged students were punished for protesting gun violence in schools last month, including shooting victim Cooper Caffrey, and held a moment of silence during public comment.

Grandfather Bill Ison said, “That shows extremely poor judgment on the part of our school administration for punishing a guy that was shot in the school for protesting against school shootings.”

Board members passed the resolution unanimously.

Some community members praised the board for their attempts to improve safety no matter what the cost.

Madison community member Connie Back explained, “If you people want to protest something why don’t you go to the state level and protest god being taken out of our system that’s what’s created all of this.”

School board members and the superintendent declined to say when the process of arming teachers and staff could begin.