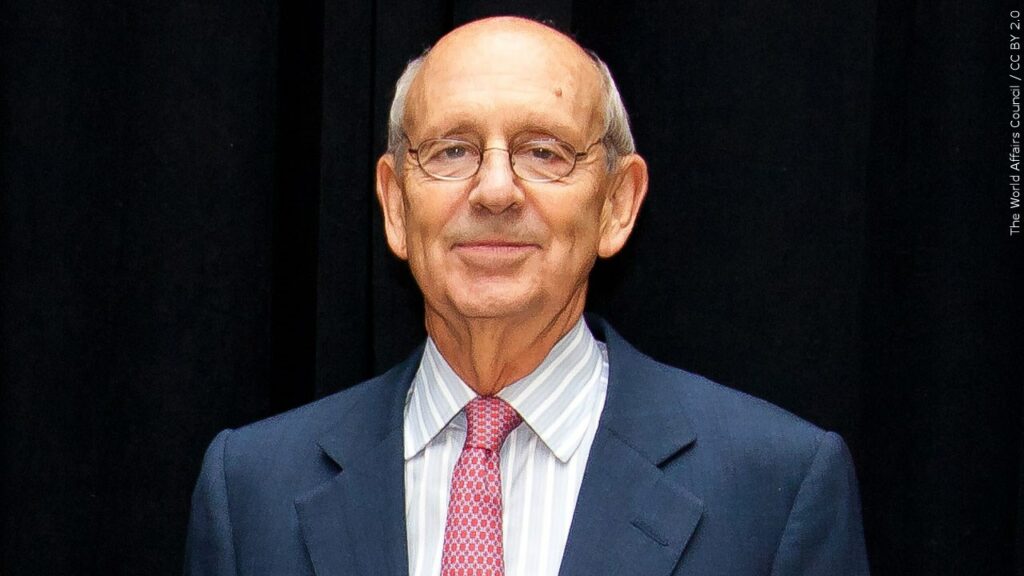 WASHINGTON, D.C. (CNN) – A U.S. Supreme Court justice is apparently ready to hang up his robe.

The 83-year-old has been a consistent liberal vote on the court since he was sworn into office in 1994.

Then-President Bill Clinton nominated him to the bench.

Breyer is expected to stay on until the end of the term and until Congress confirms his replacement.

His retirement would give President Biden a chance to nominate a new liberal voice to the court for the first time since Justice Elena Kagan was sworn in back in 2010.