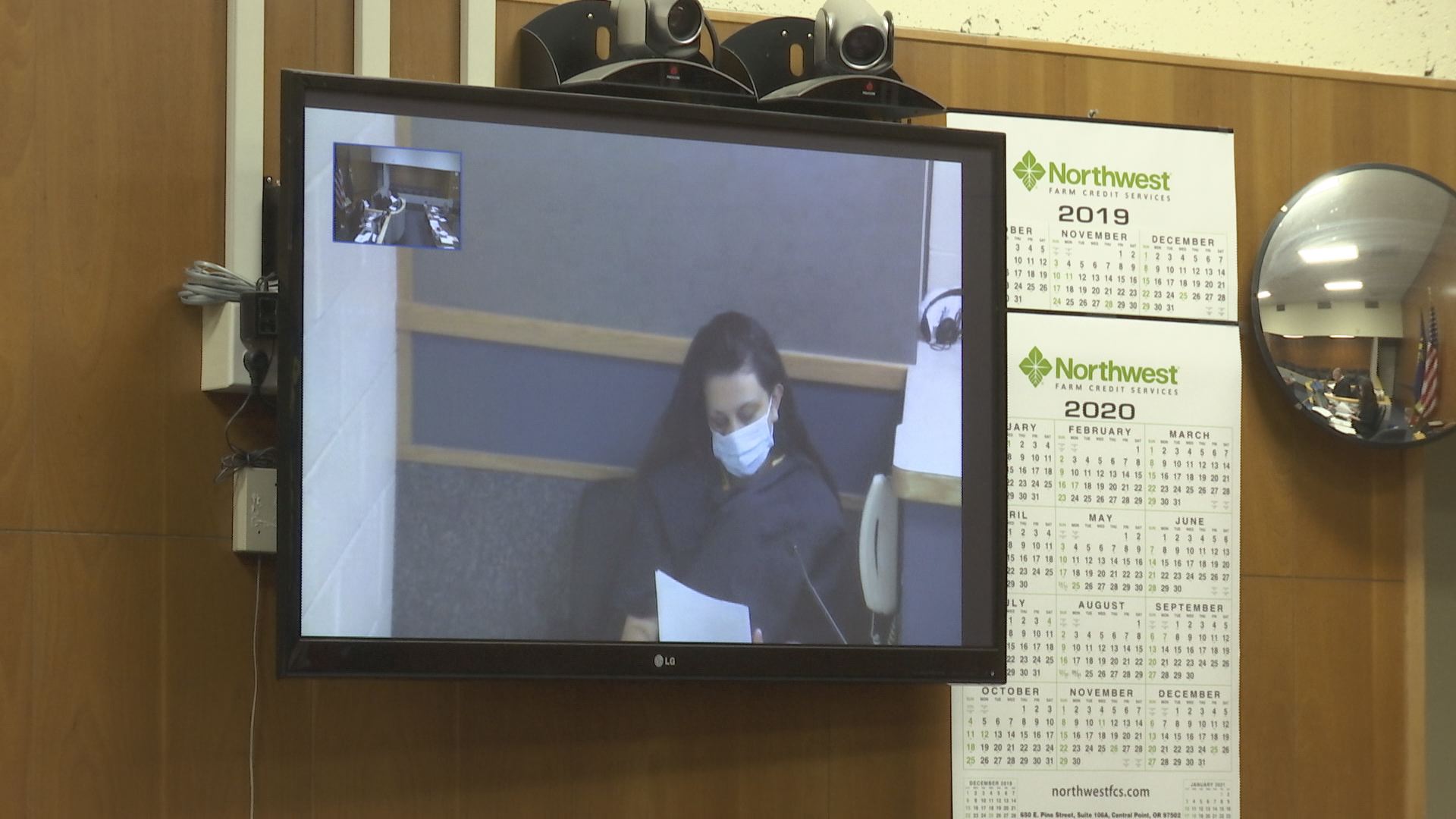 Someone broke into the county building in Kerby and stole a pickup truck with a plow attachment, several small tools and some chainsaws. The buildings gates were also damaged during the break-in.

Police found the truck Monday morning after it crashed into a nearby building. The plow attachment had been taken off and was still missing.

No one has been arrested in the case. Anyone with information is encouraged to call police.