MEDFORD, Ore — U Cut Christmas Tree Farm is gearing up for another Christmas season, despite dealing with a severe drought this past year.

The farm was met with a long line of cars two hours before it officially opened on Friday. 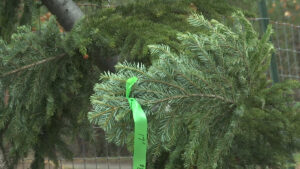 “It was probably about 75 cars down the road waiting to get up the hill,” Larry Ryerson, Co-owner of the farm, told NBC5 Friday. “People come up here with smiles on their face, they’re cheerful, and come back year after year.”

The 10 acre Christmas tree farm is one of many across the pacific northwest facing a shortage in trees due to the drought. Ryerson said his business lost more than 4,000 trees this year, and also doesn’t have as many tall trees as its used to.

“It’s going to be a kind of a trying year for people to get Christmas trees,” Ryerson said. “I’ve had tears in my eyes because we worked so hard for years. It takes 10 years to grow a tree and all of the sudden they’re dead.”

Ryerson said the farm will be open during the weekend, but is unsure if they’ll remain open the rest of this season. He’s hoping to sell about 1,000 trees this weekend, and will reevaluate their progress on Sunday. 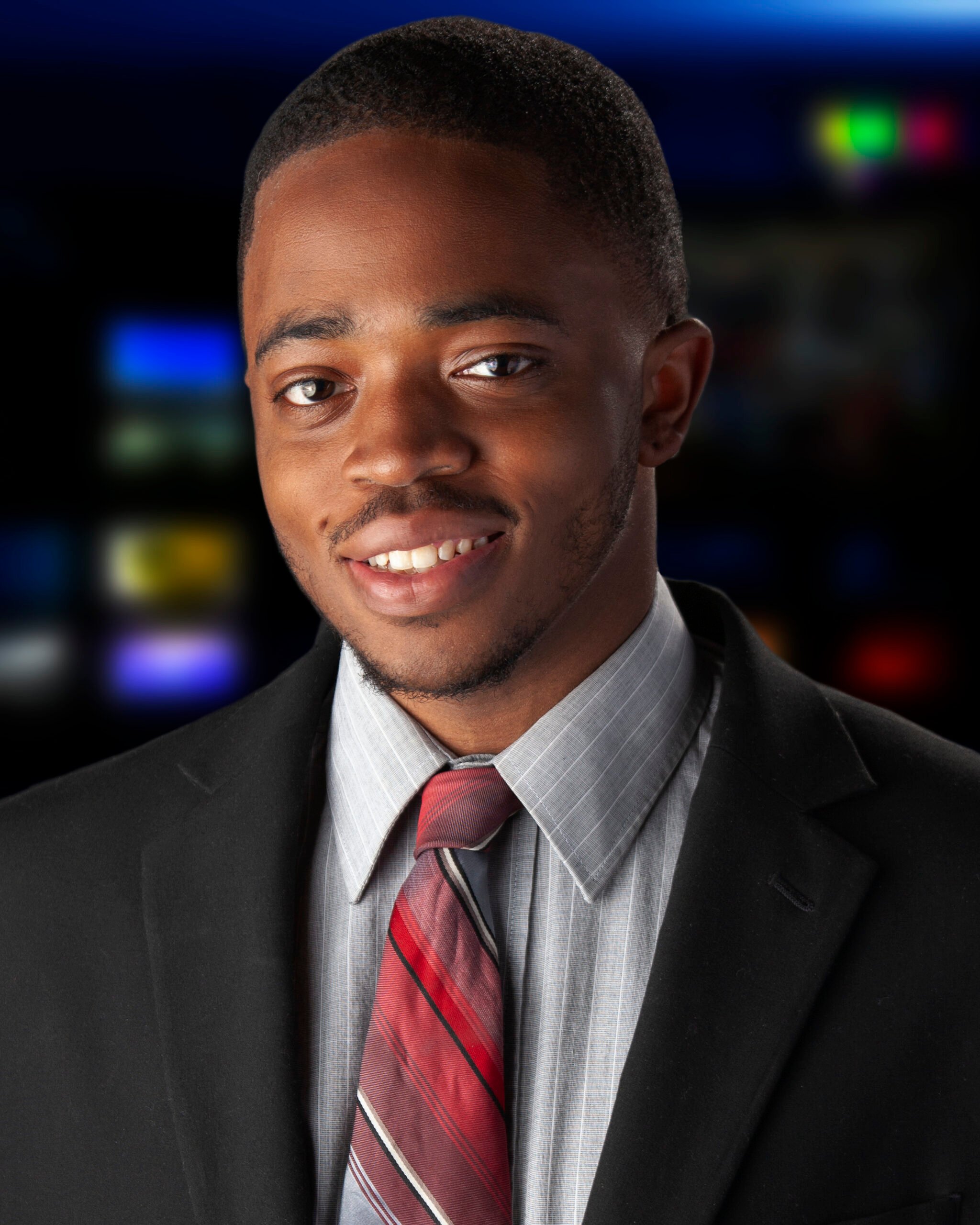