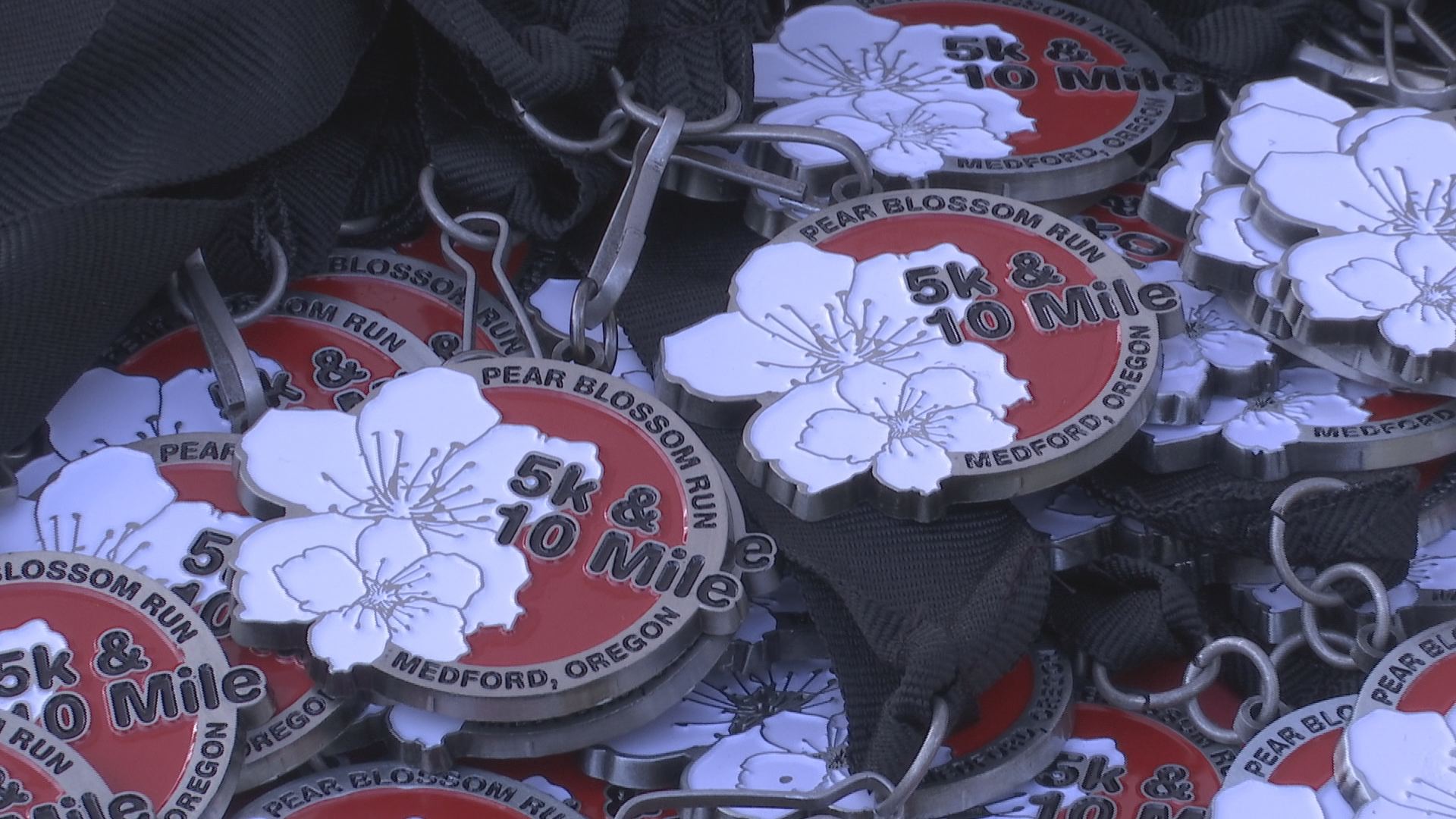 EAGLE POINT, Ore. — Frightening moments for a family in Eagle Point, after a fire, traps three people on the second floor of their home.

Fire District Three said four of its engines responded to the call around 11:45 Thursday night. It said all five residents were outside of the house when the engines arrived. Three of them had to jump from the second floor.

“Three of the five were on the second floor and the fire was on the first floor and working its way to the second floor,” Fire District Three Battalion Chief, Myron Harvey said. “The three were able to jump down to the ground by the time our first engines got there.”

Fire investigators are still trying to figure out what caused the fire. The home is a total loss.