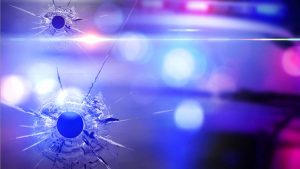 WILDERVILLE, Ore. – A reported double shooting is under investigation in Josephine County.

According to Rural Metro Fire, they responded to a shooting in the area of Old Redwood Highway and Wilderville Lane Monday night.

A man and a woman were found at the scene with serious gunshot wounds. They were taken to the hospital in serious condition, firefighters said.

OSP stated there is currently no suspect in custody. However, officers don’t believe there is any ongoing threat to the public because the suspect was known to the victims.