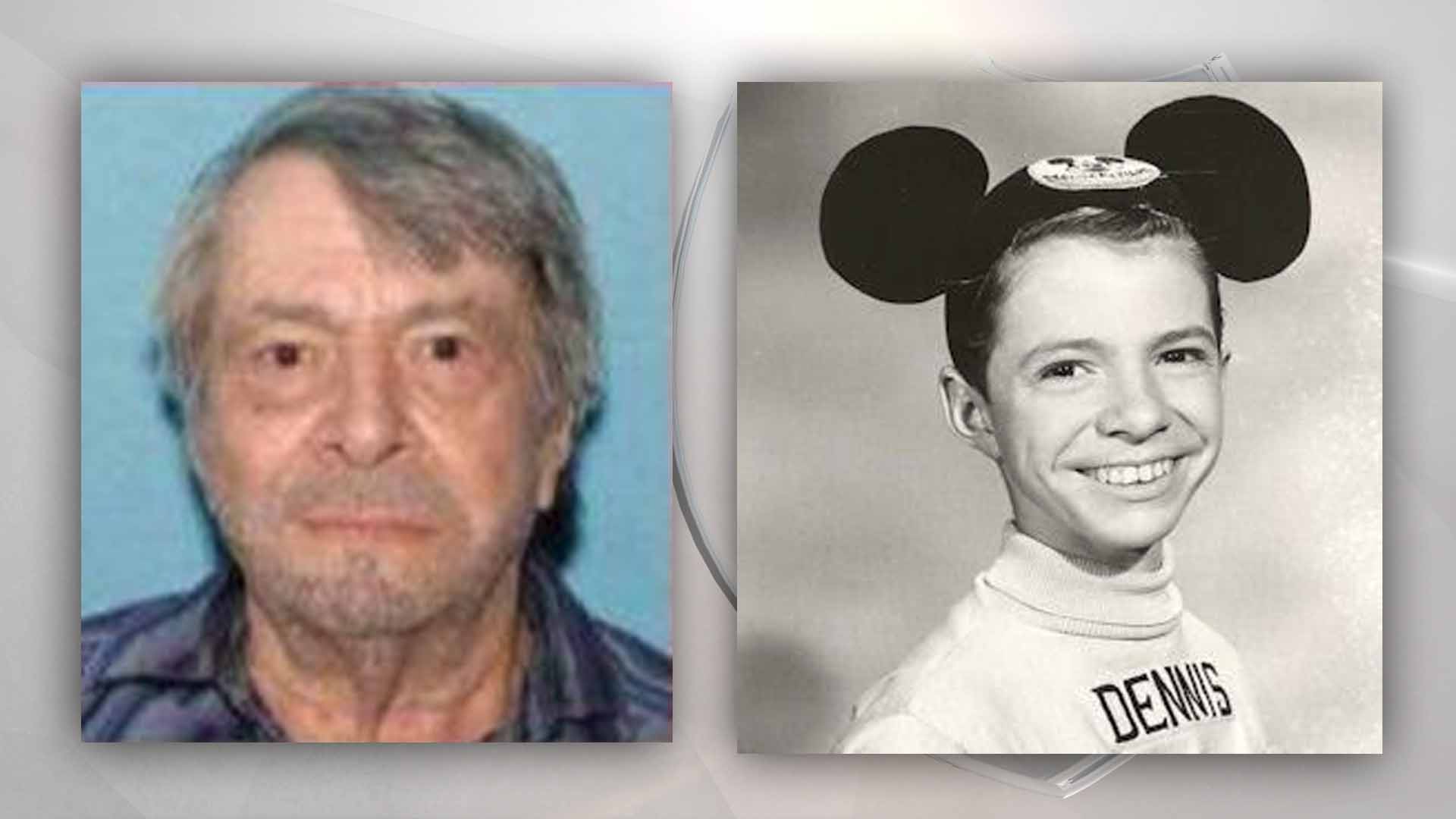 ROSEBURG, Ore. – A tow truck operator was killed while recovering a disabled vehicle on Interstate 5.

Oregon State Police said on the night of November 3, 63-year-old Henry Alan Lichtwald of Roseburg was working for Walt’s Towing Company when he was trying to recover a vehicle on I-5 southbound between Roseburg and Winston.

According to OSP, a commercial motor vehicle failed to move over and hit Lichtwald, killing him.

The driver of the vehicle that struck Lichtwald reportedly pulled over and cooperated with investigators.

The southbound lanes of I-5 were closed for a little more than an hour after the incident.

OSP did not say if anyone is facing any charges in connection with the crash.