0
Share
(KPVI) A Pocatello, Idaho cafeteria worker says she was fired for an act of kindness.

Dalene Bowden has worked as a lunch lady for three years.

Last Tuesday, Bowden was working as a server at Irving Middle School when a 12-year-old girl told her she didn’t have any lunch money and was hungry.

“So I handed her the food and said ‘Here, we’ll take care of it in a minute’,” Bowden recalls.

Her supervisor saw what happened and reported her.

“He said I was on permanent leave until he called me. I should not call them he will call me. And they never called me… then I got the letter,” she says.

The letter informed Bowden that she had been terminated for “theft”. 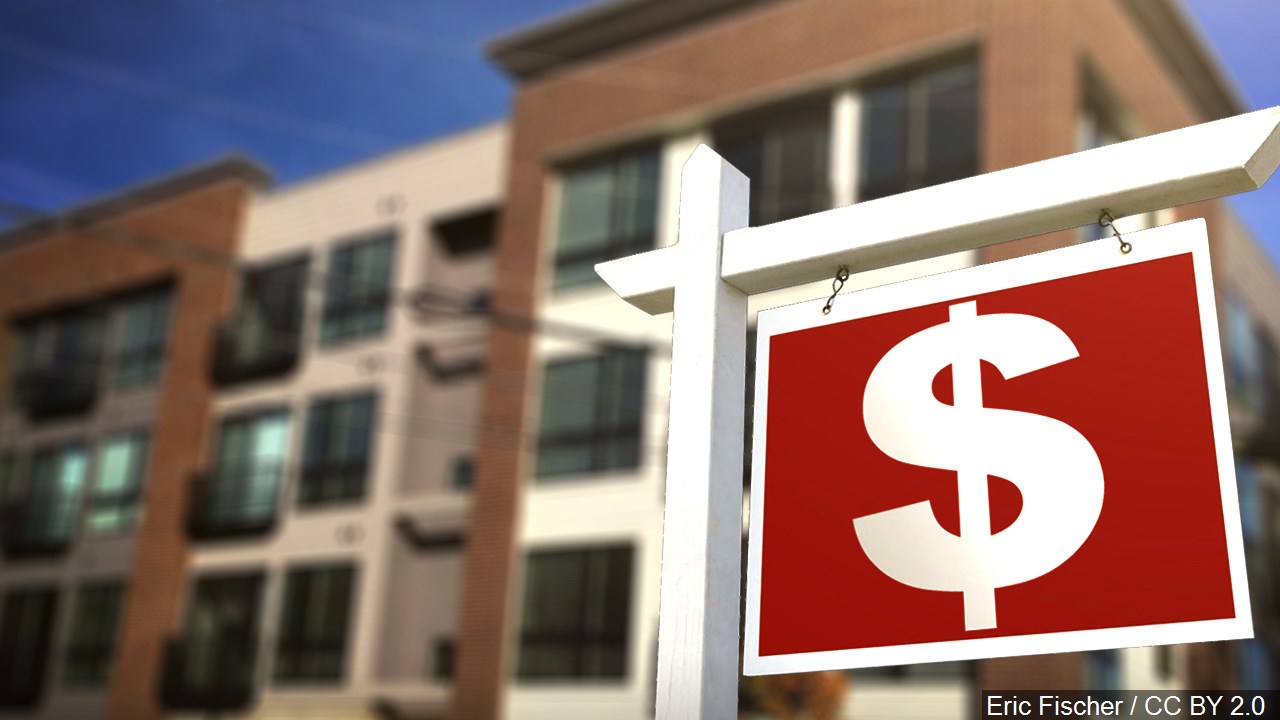