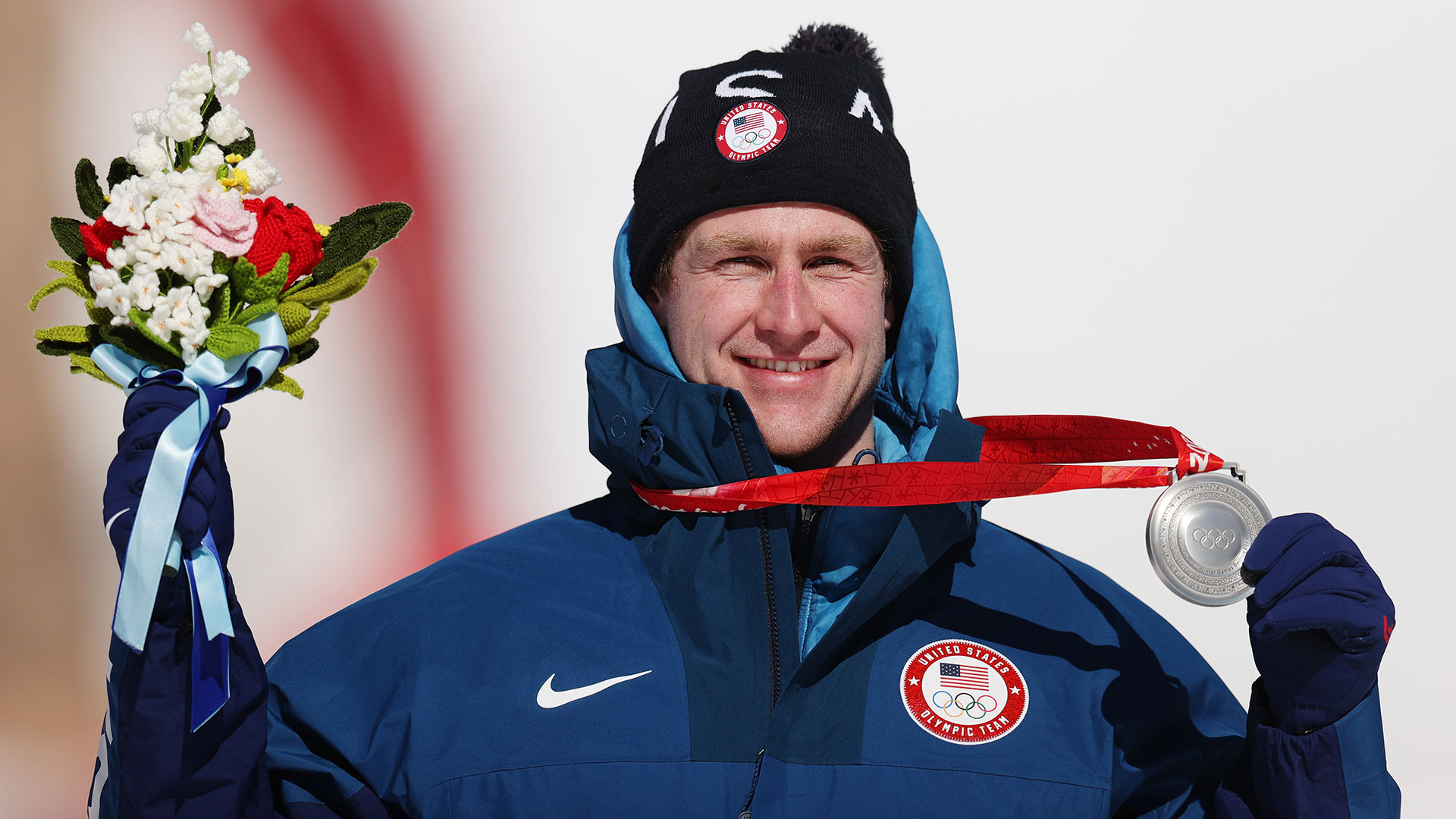 Ryan Cochran-Siegle stepped onto the Olympic Alpine skiing podium nearly 50 years to the day after his mother once occupied the same space. Barbara Cochran won gold in the women’s slalom in 1972. And Cochran-Siegle blitzed “The Rock” in the men’s super-G event Tuesday in China, missing out on the gold medal by four hundredths of a second.

That honor went to Austria’s Mattias Mayer, who successfully defended his gold medal from PyeongChang with a top time of 1:19.94.

Incredibly, the 29-year-old Cochran-Siegle had surgery to fix a fractured cervical vertebrae less than a year (364 days) before winning his silver medal — the United States first Alpine skiing medal of the 2022 Winter Olympics. Cochran-Siegle became the fourth American to win a medal in super-G (Tommy Moe, silver in 1994; Bode Miller silver in 2010 & bronze in 2014; Andrew Weibrecht, bronze in 2010 & silver in 2014).