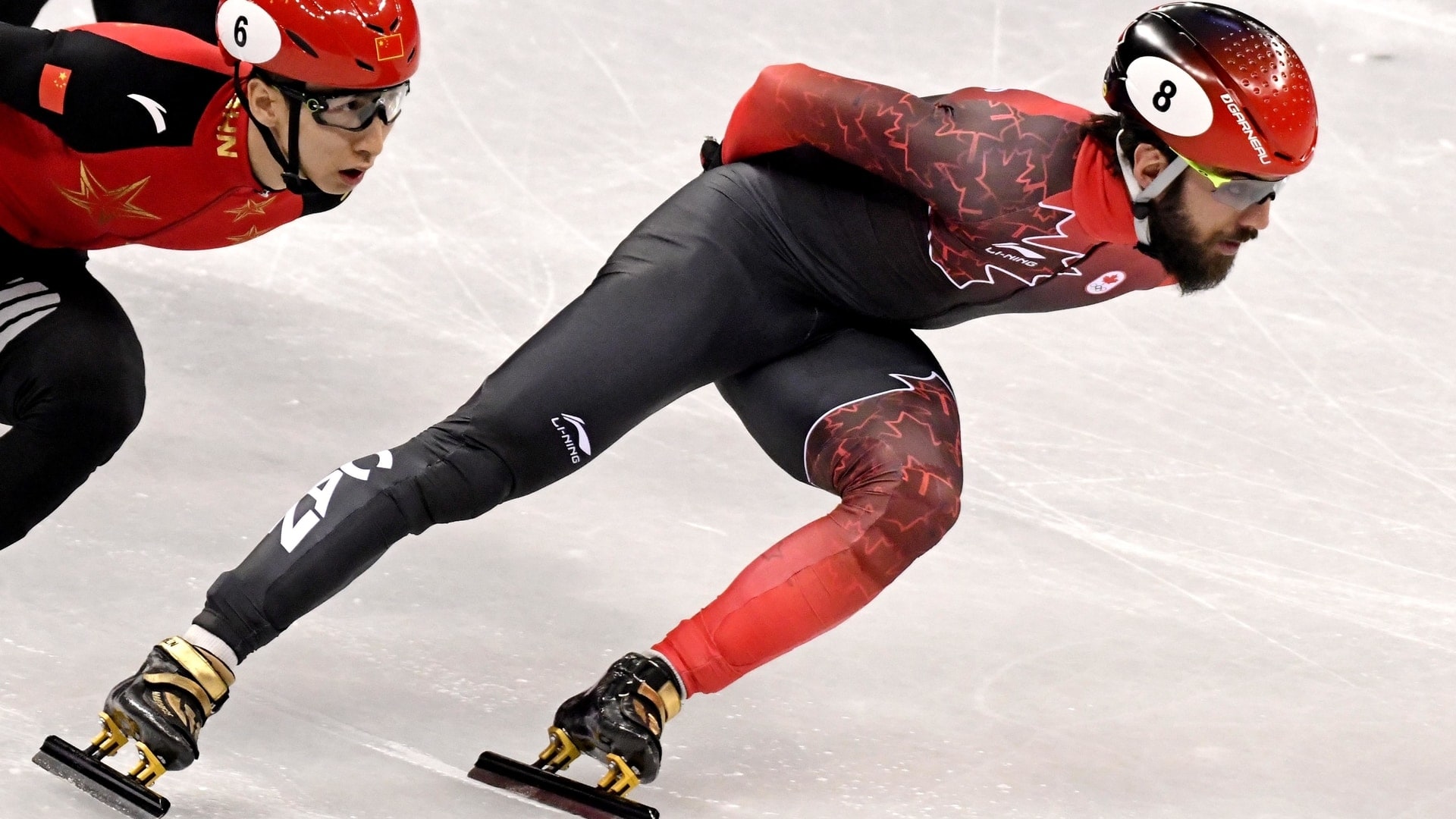 Short track speed skating continues at the Winter Olympics with five events on Wednesday starting at 6 a.m. ET. The men’s 1500m quarterfinal, semifinal and final rounds are on the slate providing the next medal opportunity.

The women’s 1000m heats and 3000m relay semifinals round out the day of competition. The finals for the two women’s disciplines are set for Friday and Sunday, respectively.

Ren won Monday’s 1000m final after finishing the race second, but Hungary’s Liu Shaolin received a yellow card and was disqualified. The Chinese skater also claimed first place in his semifinal after South Korea’s Hwang Dae-Heon was penalized. Both Hwang and Liu are skating on Wednesday.

Canada’s Charles Hamelin is the 2014 Winter Olympics gold medalist and, at 37 years old, remains a contender. He won the 1500m discipline at the 2021 World Championships. No short track skater has ever won multiple 1500m Olympic gold medals.

South Koreans have captured three of the last four Olympic wins in the men’s 1500m, and Park Jang-Hyuk is another strong contender after finishing third in the 2021-2022 World Cup season.

Americans Andrew Heo and Ryan Pivirotto will skate in the second and third quarterfinal races, respectively.

The event will start with six quarterfinal races of six athletes each.

There are eight heats of four skaters in the 1000m, and 20 athletes advance.

Schulting is the defending gold medalist. She remained dominant in the discipline following her Olympic triumph, winning gold at the last two World Championships.

American Kristen Santos has emerged as a medal contender after finishing second behind Schulting in the 2021-2022 World Cup season.

The 27-year-old from Fairfield, Connecticut, became the first American since 2014 to win an individual gold medal at a World Cup event last year.

Maame Biney and Corinne Stoddard will also compete for the U.S.

Eight teams are racing in the women’s 3000m relay semifinal, and four will advance to compete for medals.

The Netherlands, China, Italy and Poland will skate in the first semifinal. South Korea, Canada, the ROC and the U.S. make up the second group.

The Dutch own both the world and Olympic records but have not won an Olympic gold medal in the women’s 3000m relay.

South Korea earned the gold medal in six of the last seven Winter Olympics, including 2018.

Canada has been a consistent contender having medaled seven times in eight Winter Olympic Games.

The Netherlands finished first in the 2021-2022 World Cup standings, while South Korea landed in second place.

The U.S. finished seventh in both the World Cup season and at the 2021 World Championships. Santos, Biney, Stoddard, Julie Letai and Eunice Lee make up the team. The Americans have not competed in the women’s 3000m relay at the Olympics since 2010 when they won bronze medals.