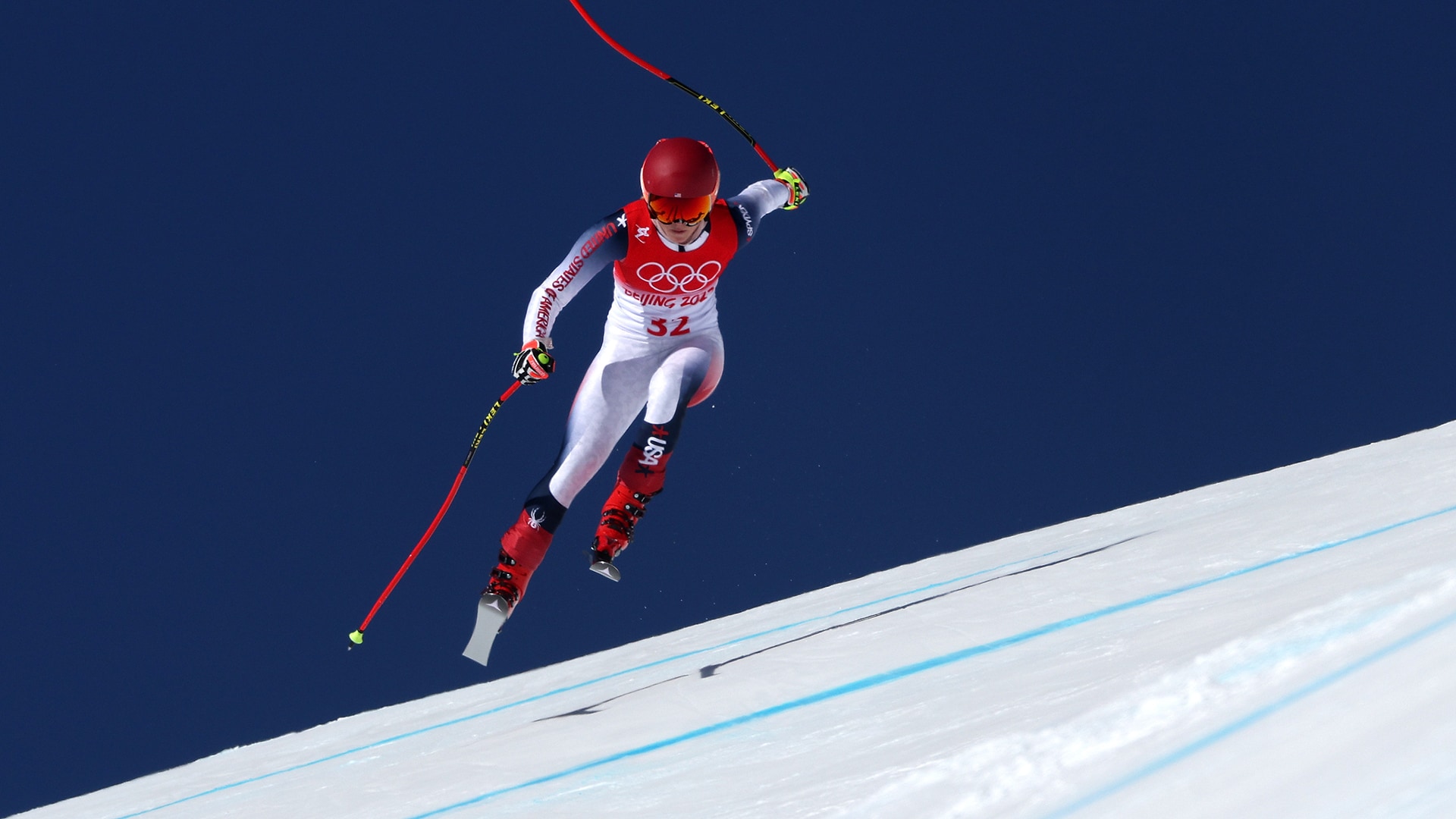 American Alpine skier Mikaela Shiffrin was 18th-fastest in the women’s downhill event at the 2022 Winter Olympics, the first time she contested the event at the Winter Games.

It was the 26-year-old’s first time finishing an Olympic or World Championship race outside the top 10 – excluding DNFs, of which she’s had two during these Games.

Shiffin did not express much disappointment with the result after the race, telling NBC’s Todd Lewis that the race was “super fun.”

“It’s another day of really good experiences on these longer skis,” said Shiffrin, who hadn’t raced in a speed event – downhill or super-G – since a World Cup stop in Lake Louise, Canada, in early December.

Switzerland’s Corinne Suter won gold in the event, while Italy’s Sofia Goggia took silver in a stunning comeback effort. Nadia Delago, also of Italy, rounded out the podium with bronze.

The extra reps on The Rock downhill course could serve Shiffrin well in the women’s combined event, scheduled for Thursday morning in Beijing (Wednesday evening in the U.S.).

The two-phase combined event, in which Shiffrin is the defending silver medalist, includes a downhill run in addition to a slalom portion, testing skiers’ versatility.

“I don’t feel that anything is guaranteed, especially after the last couple weeks,” Shiffrin said of her medal prospects in the combined, “but I definitely feel that I have a shot, so we’ll see.”

Despite her recent form, she is still considered a favorite for gold in the event, which begins at 9:30 p.m. ET with the downhill runs. The women’s combined can be seen LIVE on NBC and streaming on the NBC Sports App, NBCOlympics.com and Peacock.