(NBC News) The Obama administration is calling for less standardized testing in our nation’s schools, a move that has strong support from educators.

Educators gathered Monday at the White House, meeting with Secretary of Education Arnie Duncan to discuss the way forward.

Under a new plan, the president is recommending schools use no more than two percent of classroom time for standardized tests, that the tests enhance teaching and learning, and provide a clearer picture of how students are performing.

“Learning is about so much more than filling in the right bubble,” Mr. Obama said. “We’re going to work with states, school districts, teachers and parents to make sure that we are not obsessing about testing.”

While the goal of standardized testing is accountability, many agree it has gone too far and is often redundant. 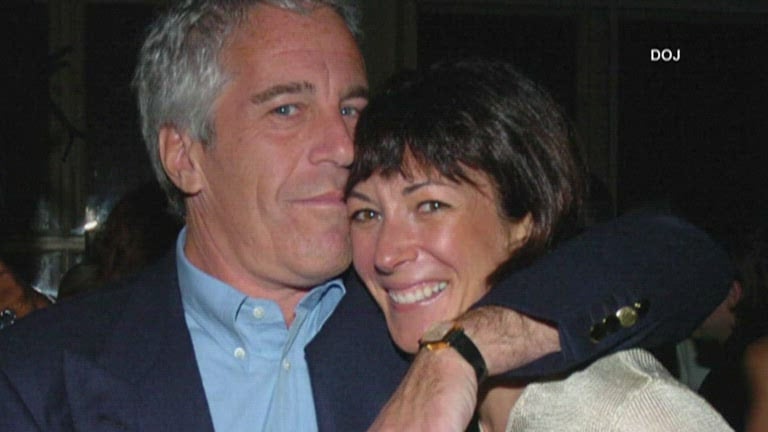