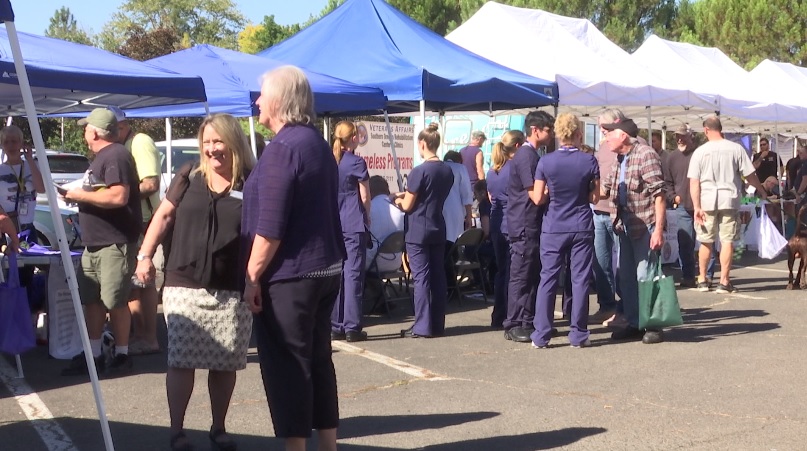 Wisconsin — (WTMJ) Milwaukee County Sheriff David Clarke has made a donation to “an organization that works with the disabled” after his squad car was seen parking in an accessible spot for people with disabilities at Milwaukee’s War Memorial Wednesday afternoon.

Several veterans at the War Memorial Wednesday alerted NBC affiliate WTMJ about where the sheriff’s car was parked.

According to a statement from Sheriff Clarke’s office , Clarke asked a Captain to move the car upon arrival at the War Memorial, but that order was not followed.

Clarke says he wrote himself a ticket and paid the fine of $35. The sheriff has also ordered an internal investigation into the disobeyed order. 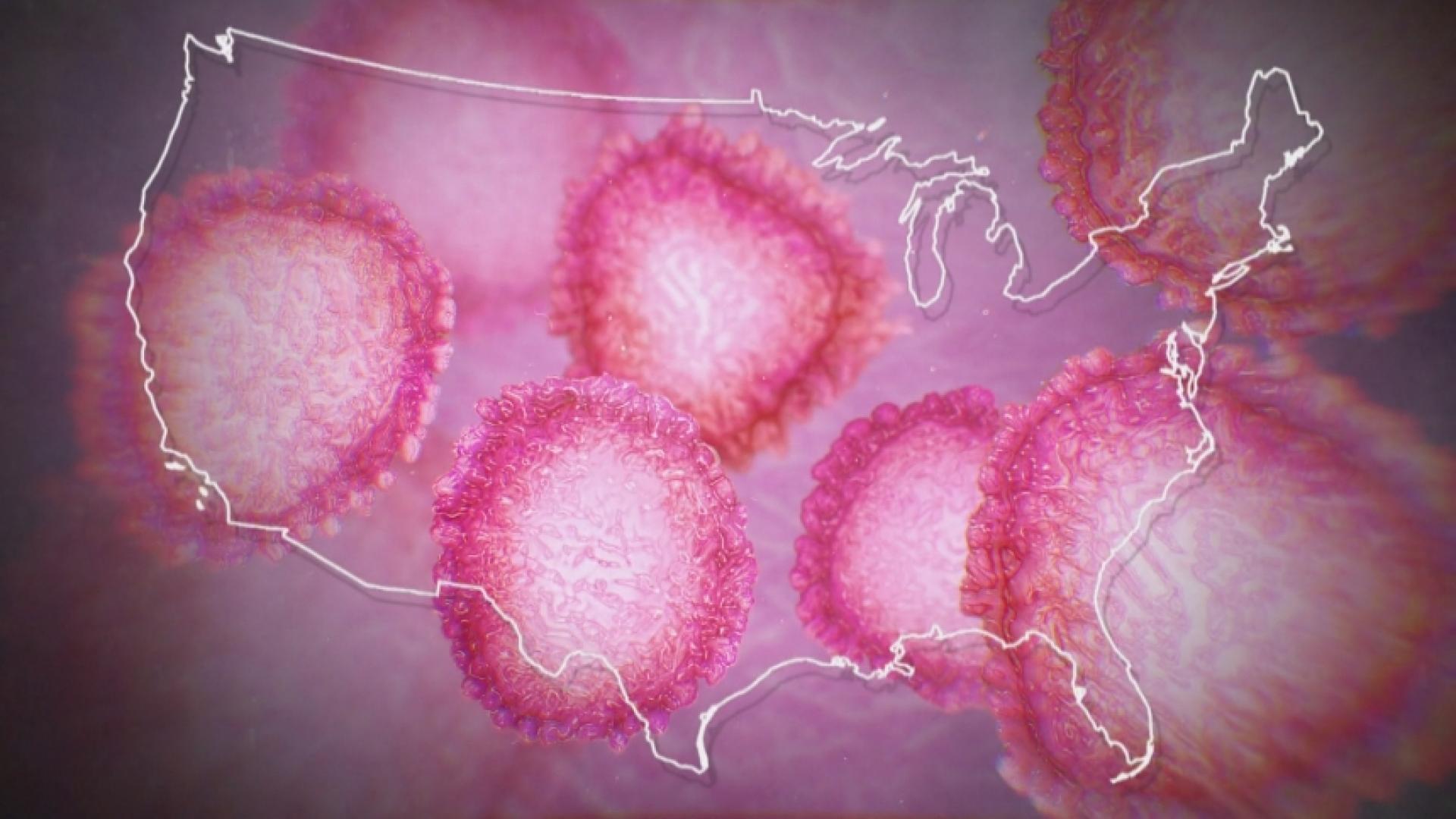 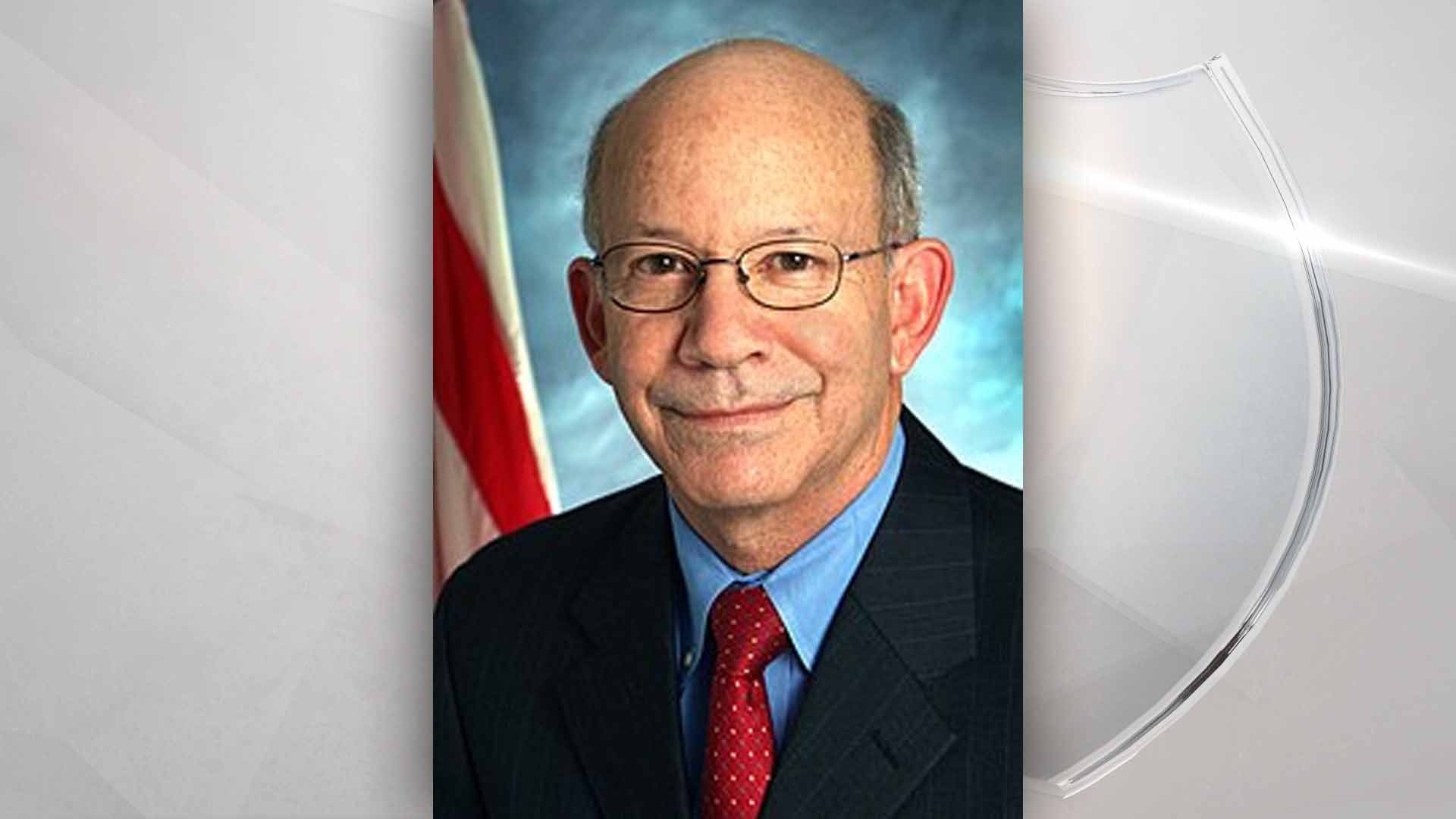 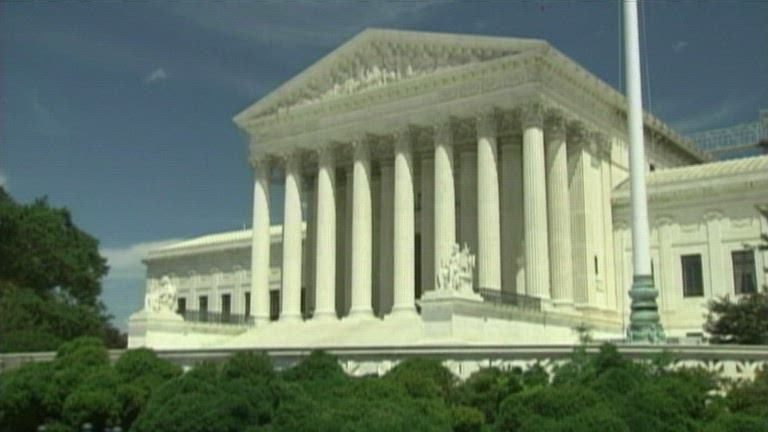 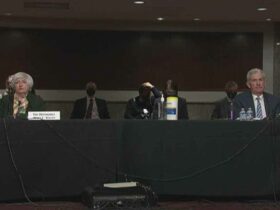