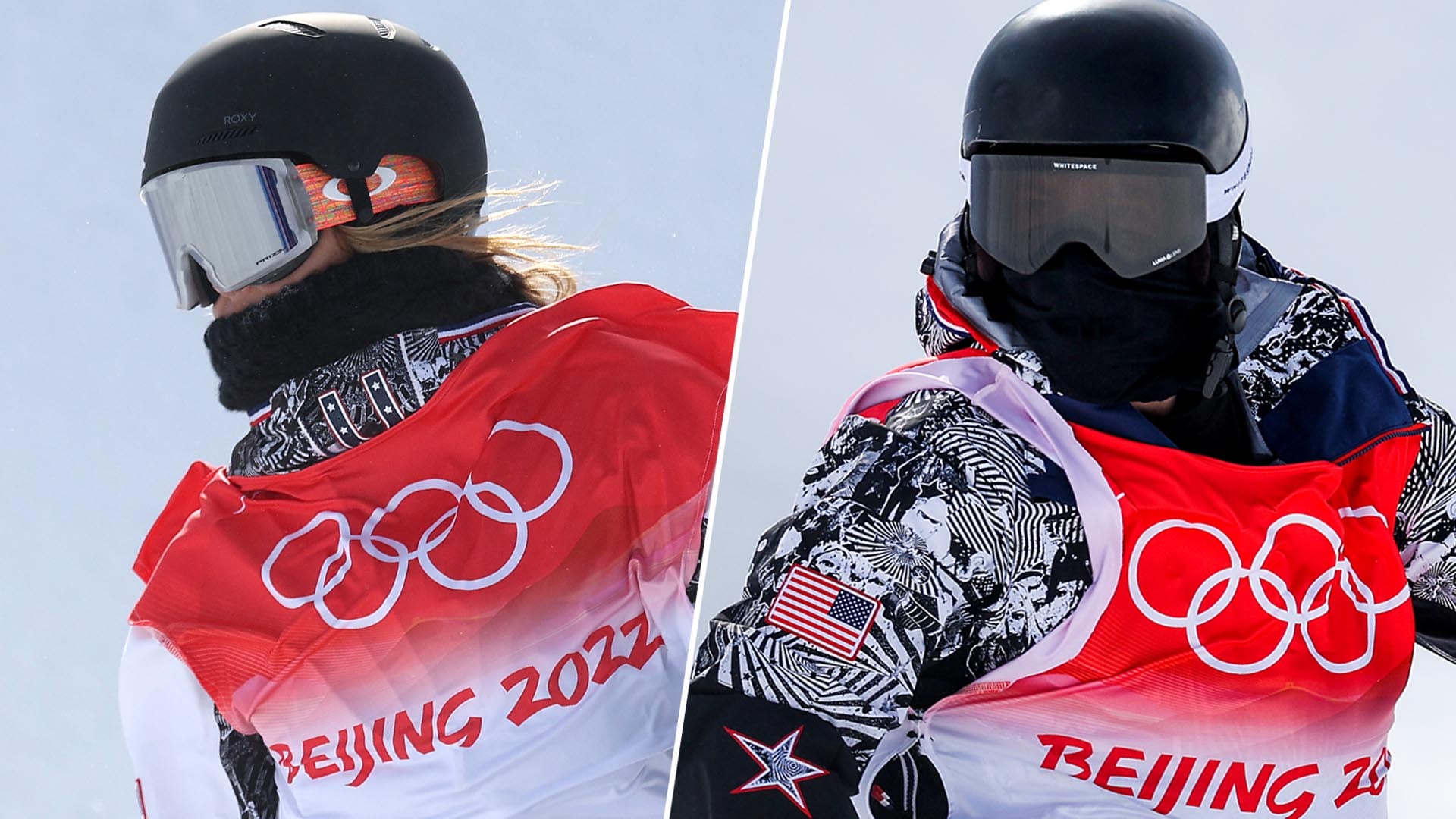 American snowboarders Shaun White and Chloe Kim vie Tuesday for respective top-12 spots in men’s and women’s halfpipe qualifying at the 2022 Winter Olympics, and NBC and Peacock will be there to capture it all.

Kim, the defending gold medalist from PyeongChang, competes first in a women’s field of 22, after which White, gold medalist at the 2006, 2010 and 2018 Games, squares off against 24 other men’s riders.

Kim, 21, brought home the 2018 title by hitting back-to-back 1080s on a final-run victory lap. She subsequently took nearly two years off from competition to heal a broken ankle and attend her freshman year at Princeton University.

After returning last winter, she won the Laax Open, a fifth X Games Aspen title, a second straight world title and the Aspen Grand Prix, then continued her streak this season at Dew Tour and Laax.

A solid favorite, Kim is expected to breeze through the opening round. Joining her at the top should be teammate and reigning world runner-up Maddie Mastro, two-time world champion Cai Xuetong of China and 2020 X Games winner Queralt Castellet of Spain.

White is set to become a five-time Olympian when he drops in for his first qualifying run, and at 35, will become the event’s oldest men’s competitor in Olympic history. But for the first time time ever, White doesn’t enter as one of the favorites to win gold.

White won back-to-back golds at his first two Winter Games in Torino and Vancouver before claiming a third in PyeongChang by landing back-to-back double cork 1440s on his final run. Any medal at the 2022 Games would make him the sport’s first rider to attain four.

The snowboarding icon told TODAY last month that the 2022 Olympics would likely be his “last run,” then confirmed the decision at a pre-Games press conference earlier this week. He said he realized it was time during a surreal moment while alone on a chairlift watching the sun go down.

When does Shaun White compete?