(NBC News) Donald Trump is taking on President Obama and fellow Republican Nikki Haley after he was singled out for criticism in both the State of the Union address and Republican response.

Chosen by party insiders to give the Republican response to the president’s speech, Haley warned “during anxious times, it can be tempting to follow the siren call of the angriest voices.”

She later confirmed she was referring to Trump. 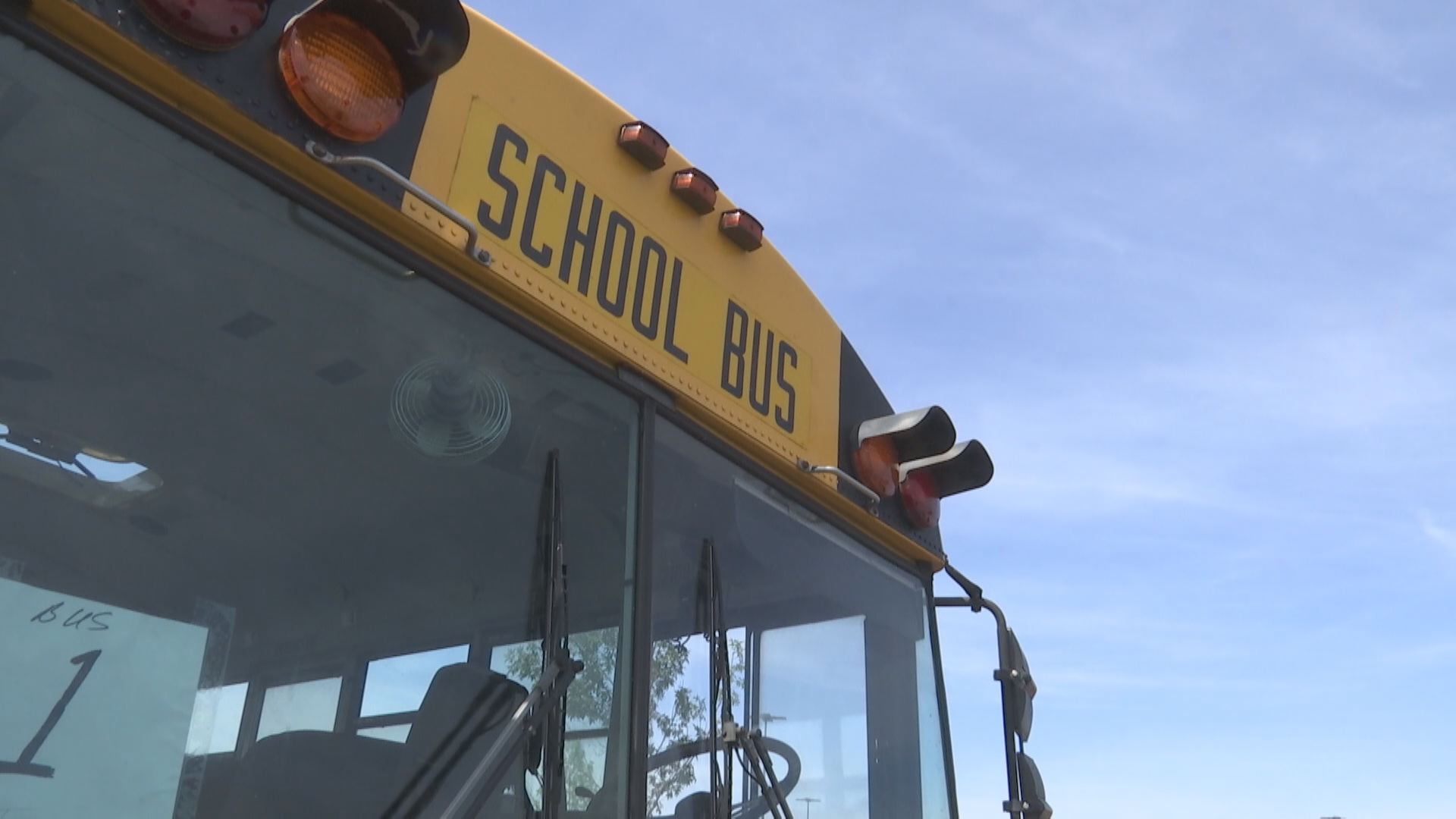