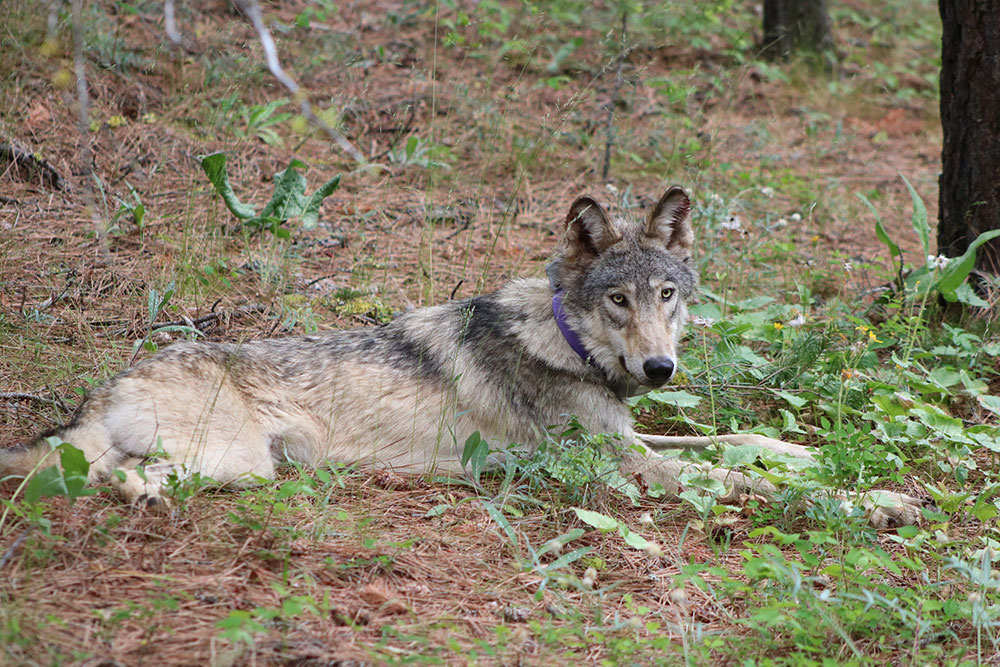 LEBEC, Calif. – An Oregon wolf that trekked all the way to Southern California died after he was hit by a vehicle.

In 2019, wolf OR93 was born into the White River Pack in northern Oregon. Eventually, he was fitted with a tracking collar.

After leaving his pack, OR93 entered California early this year. Over the course of several months, he crossed hundreds of miles before ending up in Kern County north of Los Angeles.

On November 10, the wandering wolf was found dead near a frontage road running parallel to Interstate 5 outside of Lebec, California.

Wildlife biologists said the wolf’s body had significant trauma to his legs and abdomen. The injuries are consistent with a vehicle strike.

Foul play is not suspected, according to the California Department of Fish and Wildlife.