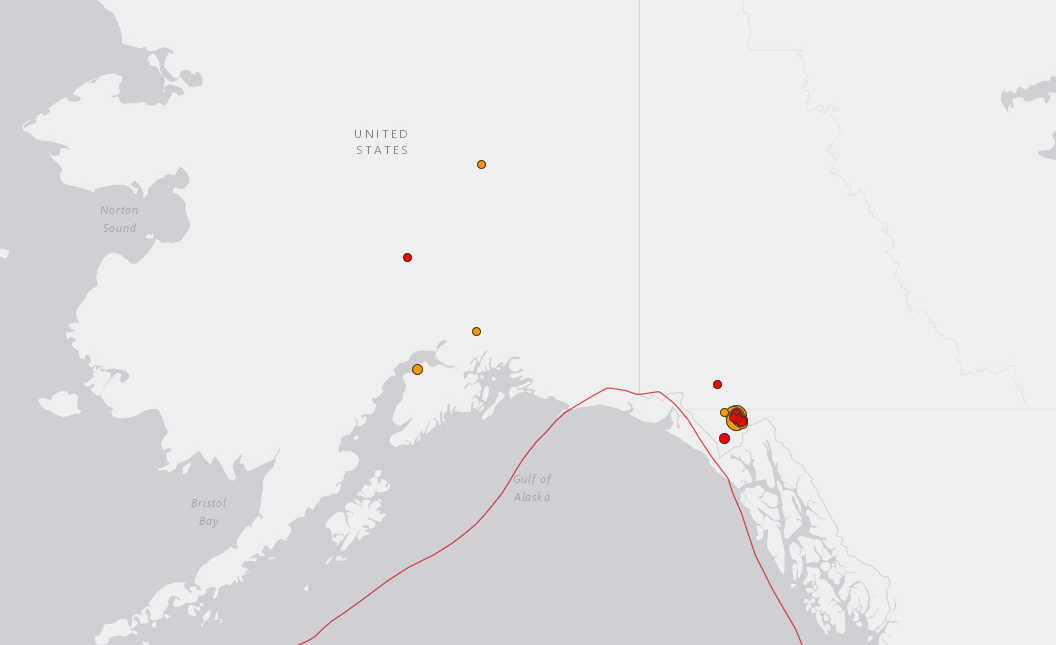 According to court documents, on April 20th, 2019, Justin Graham-Yaeger was arrested on three misdemeanors.

On April 22nd, 2019, he pleaded guilty to resisting arrest and the rest of his charges were dismissed. He was sentenced to 15 days in which the supervisory authority would determine where he would serve his sentence.

If Yaeger had served his full sentence, that would have put his release date at the earliest, May fourth, one day after Clemens was killed.

Officials say after three days into his sentencing, Yaeger was released from jail on April 26th, to the community justice work center.

The process is known as local control. Once a person is convicted of a crime and given a sentence, the Supervisory Authority decides how that person will actually serve their sentence.

They have multiple options for offenders other than jail. They can be sent to spend their sentence at rehab, work release or in Yaeger’s case, The Transitional Work Center.

“Local jurisdictions have the opportunity to place sentenced persons in the placement they feel is best suited to that person’s needs,” Guyer said.

Although someone may be sentenced to a certain amount of days, that doesn’t necessarily mean they’ll be serving the whole time.

“They need to stay at the work center for the duration of their time, they have the opportunity to earn time against that sentence,” Guyer said. “Earned time, if they participate in work or other treatment services.”

The work center is a live-in program where offenders work to pay off their debt to society through community service.  The center is a non-lock facility which means there aren’t many barriers in place to keep offenders from leaving.

According to Sheriff Nathan Sickler, because Jackson County has a small jail, offenders know they can get away with leaving the work center without repercussions.

“Right now hundreds and hundreds of people walk away from the work release center because they know they’ll get picked up be back to jail and re-released,” Sheriff Nathan Sickler said. “So they walk away because they don’t detain them there, they don’t force them to stay.”

NBC5 News did asker Guyer if when exactly Yaeger was released from the work center, but he wasn’t able to give us that information because it’s an ongoing investigation.

It’s also unsure at this time if Yaeger was released early or if he left the facility before his 15 days on his own.