When the Eugene Family YMCA built its current facility on Patterson Street in 1955, the founders couldn’t have known that the needs of the community would one day outgrow the building.

Fast forward to 2022. Through a nearly $48 million ongoing capital campaign, a new facility will soon offer more space, services and programs to those who need them. Projected to open in December 2023, this new, world-class Eugene Family YMCA will be located on East 24th Ave., just a few blocks south of the current facility.

Eugene Family YMCA CEO Brian Steffen explains why it’s important to have a local banking relationship and community bank in your corner when undertaking a massive project like the construction of a new facility to serve a community like Eugene-Springfield for the next century.

“Oregon Pacific Bank made a deeply impactful and extremely generous $25,000 donation to help build the new YMCA here in Lane County,” says Brian. “It shows visionary support on behalf of Oregon Pacific Bank to understand that investing in the Y is investing in the health and educational outcomes of our community. We’re so proud of their leadership and so grateful for their support.”

The new facility will include a fully ADA-accessible, flexible floor plan, an indoor track, an aquatics facility, an outdoor exercise terrace, three indoor group exercise studios, and plenty of classrooms and maker spaces – all built with the highest seismic standards. There will be extensive parking, too.

OPB has also provided loan financing to fund YMCA construction costs and bridge any gaps while capital campaign pledges continue to roll in over the next several years.

“OPB looks for partners to enhance our mission in giving back to the communities that we are in, so when we had this opportunity to provide funding for the loan, we also knew we wanted to be able to give back to the campaign for the new Y,” says Megan Horvath, Vice President and Commercial Relationship Manager at OPB’s Eugene branch. “We’re excited that they’re here and growing and we just want to do what we can to help enhance this project as best as possible.”

OPB recognizes the YMCA’s positive impact not only within the community, but also personally.

“The YMCA played a really critical role for me in becoming an active adult,” says Vicki Gray, Senior Vice President and Relationship Banking Team Leader at OPB. “I can see how others might really benefit from having a place to go where there’s safe childcare with trustworthy adults and then lots of different types of classes to meet every need. The YMCA is a collaborator and a convenor, and it’s a great place for people to come to build a community.”

Brian says he’s grateful for OPB’s role. With multiple funding streams contributing to the project – private dollars, state lottery funding, grants and foundations – it’s important to have a local banking relationship and a community bank helping to keep things on track. It’s a lot to manage, Brian says, but the excitement and anticipation and ultimately its realization are all worth it.

“It’s going to be a beautiful place that will serve Lane County for another hundred years, and we can’t wait for that gift to help change the health and educational outcomes in our community,” Brian says.

Learn more about the Eugene Family YMCA’s new facility at BankOnOPB.com and at eugeneymca.org/new-y. 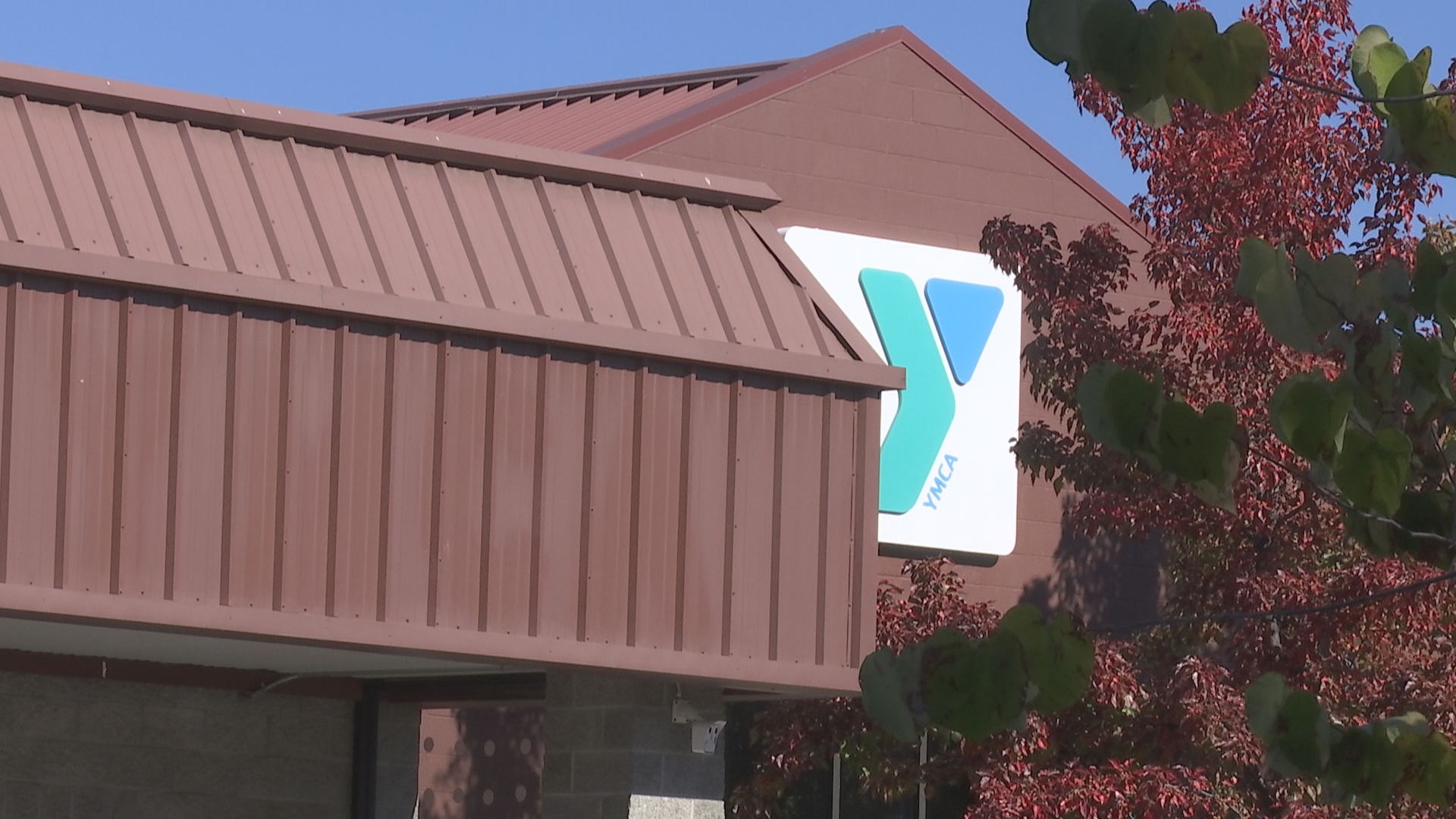 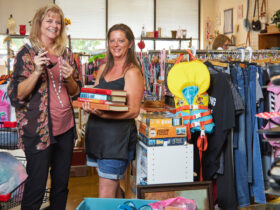 Money Matters: Choosing the right bank for a nonprofit 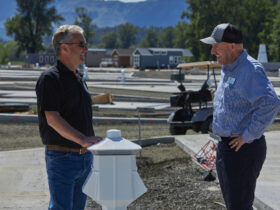 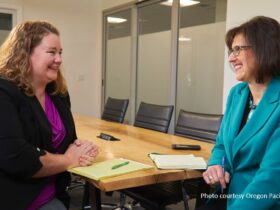