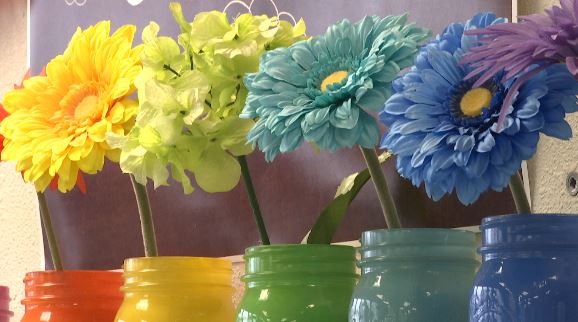 The Oregon Employment Department said over the past three weeks, they’ve received more claims then they’ve been able to process. Since March 15, they’ve received 362,000 claims for unemployment insurance. Most of the claims came from the food services sector, where 59,600 people have asked for assistance since March 15.

According to the ODE, the hardest-hit counties are in northwestern Oregon where about 6% of the population of Multnomah County asked for help since mid-March. In Jackson County, that number is over 5%. In Josephine, it’s about 5% and a little over 4% in Klamath County.

Nationally, the U.S. Department of Labor announced Thursday that 30 million Americans have filed for unemployment benefits since mid-March. After peaking at just under 7 million in the last week of March, claims have fallen each of the last four weeks. Hopefully, its a  sign that, at least, things aren’t getting worse.

The latest information from the Oregon Employment Department is available HERE. 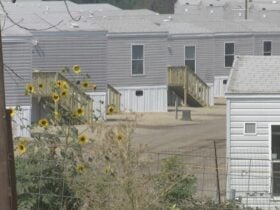 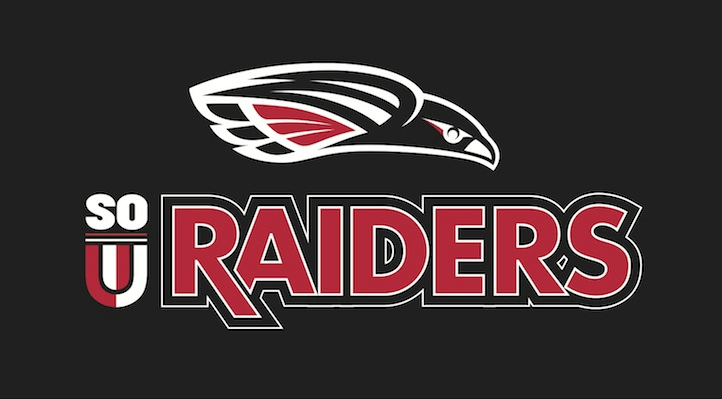 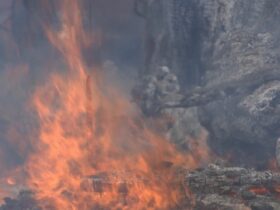 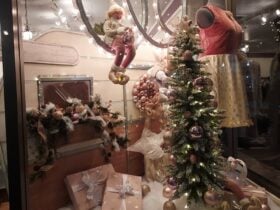