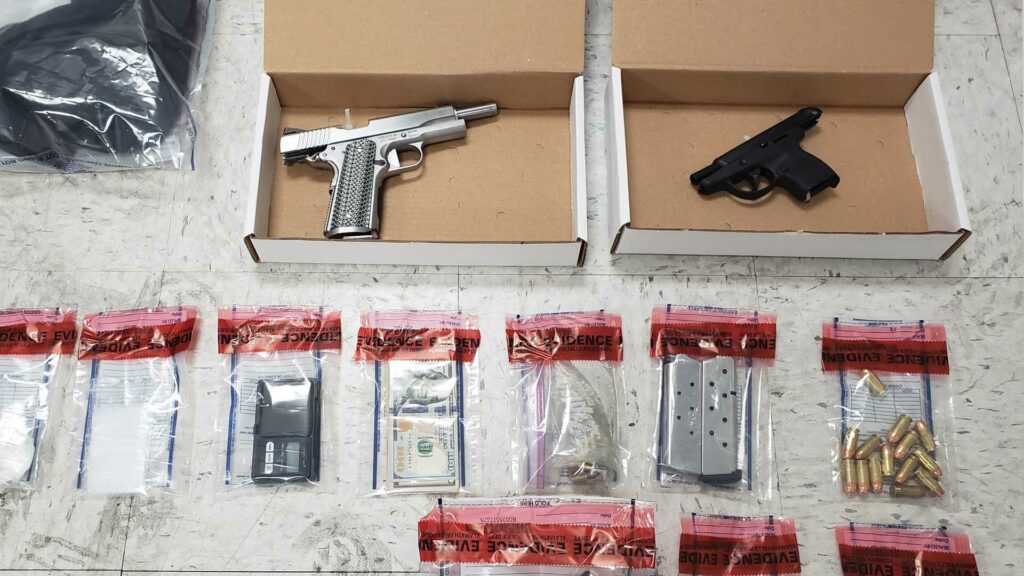 Police said 46-year-old William Holder was wanted for allegedly trying to kill someone in Klamath Falls. He also reportedly had multiple warrants out for his arrest for other crimes.

KFPD said several guns, “dealer amounts” of methamphetamine, and cash were found at the residence where Holder was arrested.

“Holder was lodged in the Klamath County jail on his felony warrants and with new charges of felon in possession of a firearm, tampering with evidence and unlawful possession of methamphetamine – commercial drug offense,” police said. “Holder’s bail was set at $630,000 due to his threat to the community.” 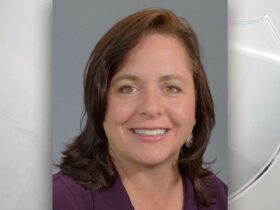 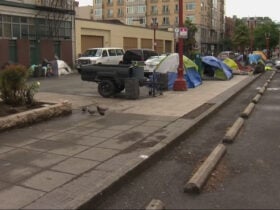