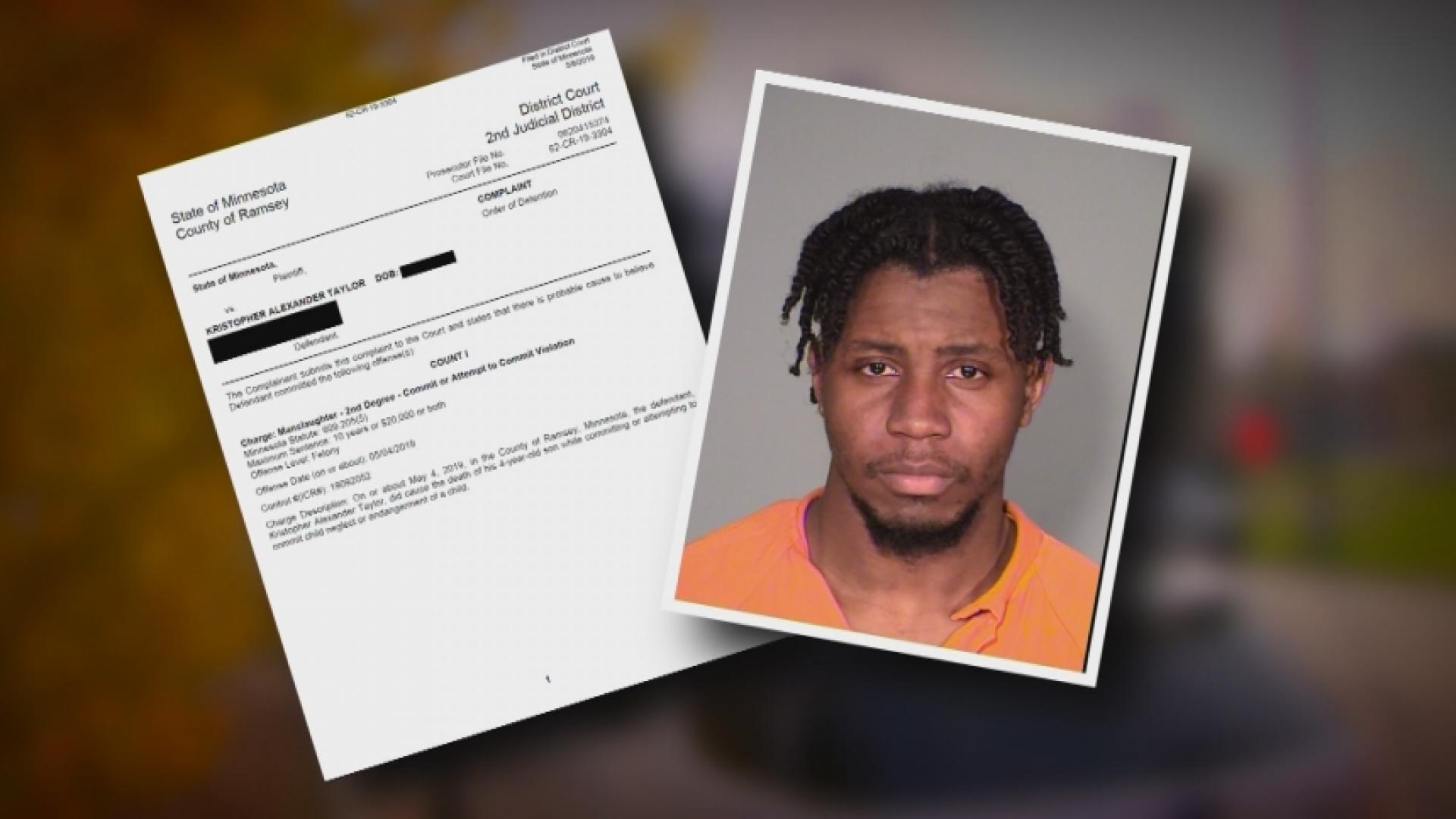 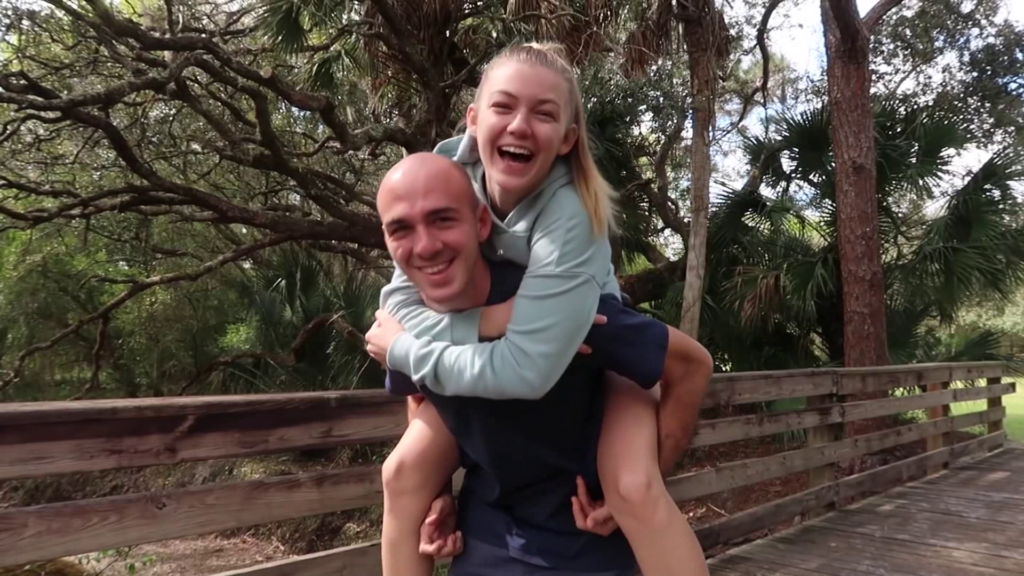 NORTH PORT, Fla. (NBC) – There was news Tuesday out of Florida concerning the cause of death for Brian Laundrie.

An attorney for his parents released a statement saying they have been informed that Brian died of a self-inflicted gunshot wound to the head.

Brian Laundrie’s remains were located on October 20th after an exhaustive search of the Myakkahatchee Creek Environmental Park near his home in North Port, Florida.

You may recall, Brian Laundrie and his fiancé, Gabby Petito, were on a cross-country trip together, but he returned home alone.

Petito was found strangled to death in Wyoming a week after she was reported missing.

Laundrie refused to cooperate with police in their initial search for Petito before he left his family’s home and disappeared.

Laundrie was never charged in Petito’s death but was suspected of debit card fraud during the same time she was missing.

Tuesday’s statement from attorney Steven Bertolino went on to say: “Chris and Roberta are still mourning the loss of their son and are hopeful that these findings bring closure to both families.”

Official autopsy results for Brian Laundrie have not yet been released.