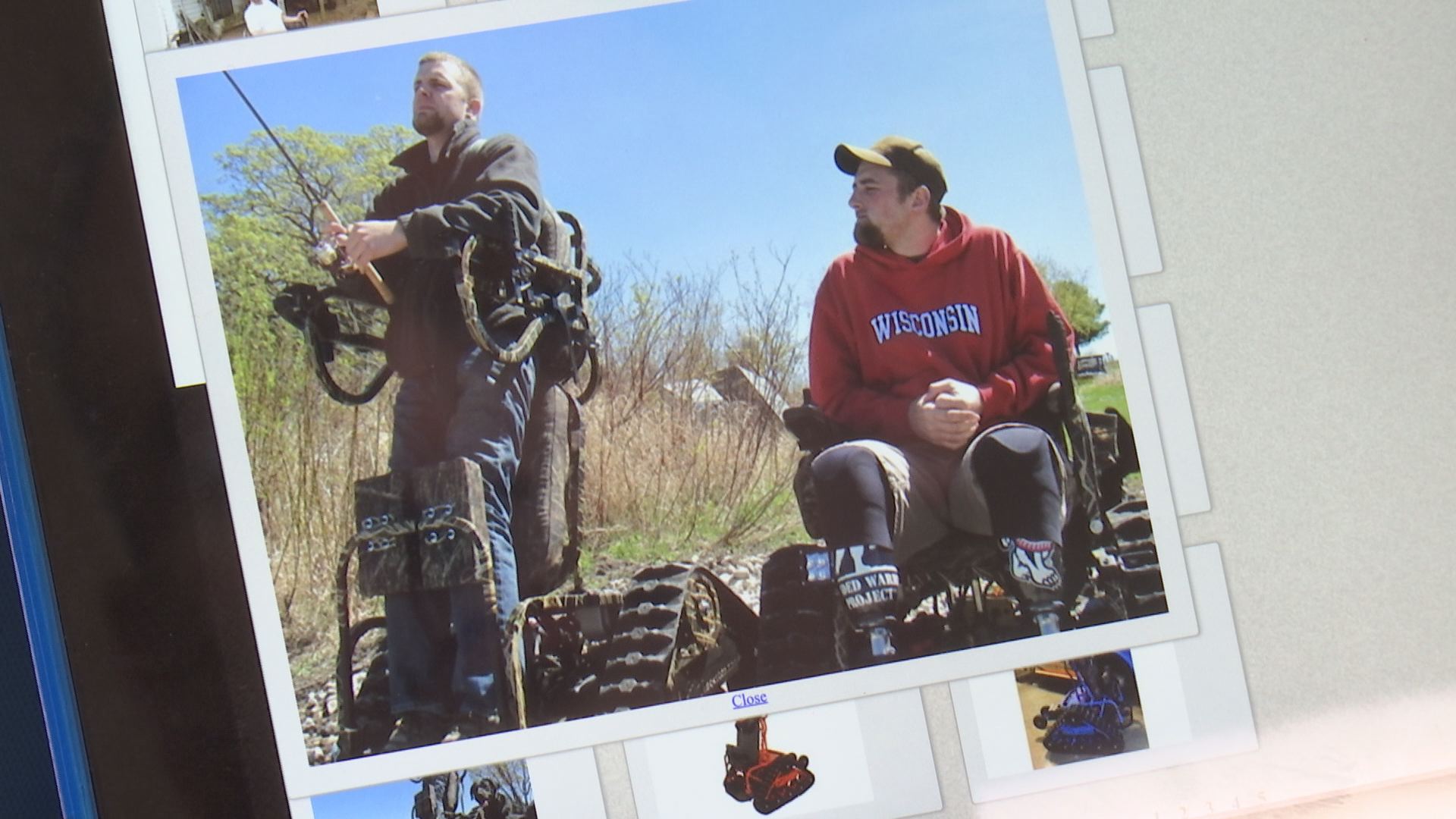 One fire official said this was the most intense fire behavior he’s ever seen.

Residents around the area of the fire were told to evacuate.

The Larimer County Sheriff sent a bulletin telling some to leave everything behind and evacuate immediatly.

All throughout the night, residents were seen fleeing on highways.

One evacuation center had to be shut down and moved because of the fast-moving flames.

Several structures have been damaged and several more are under threat from the wildfire.

The National Weather Service is predicting snow for parts of the area affected, which helps firefighting efforts. But forecasters say it won’t be enough to extinguish the flames.

Late Thursday, fire officials said there have been no reported injuries or deaths from the fire.

The exact cause is still being investigated, but it is believed the fire was human caused.