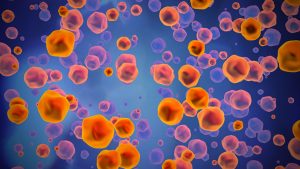 PORTLAND Ore. —  500 people may have been exposed to measles in Multnomah County.

KGW reports that on June 27, 2018, officials confirmed a case of measles in the Portland metro area after an infected person visited a local emergency room.

Risk to the public is low, since a majority of people have received vaccinations against the disease. Those at the highest risk include pregnant women, infants 12 months or younger, people with weakened immune systems and those who haven’t been vaccinated.

According to the CDC, symptoms of measles include high fever, cough, runny nose and red, watery eyes. Two to three days after symptoms begin, tiny white spots may appear inside the mouth. After three to five days of symptoms, a rash breaks out. Measles is a highly contagious illness and is spread through the air when an infected person coughs or sneezes.