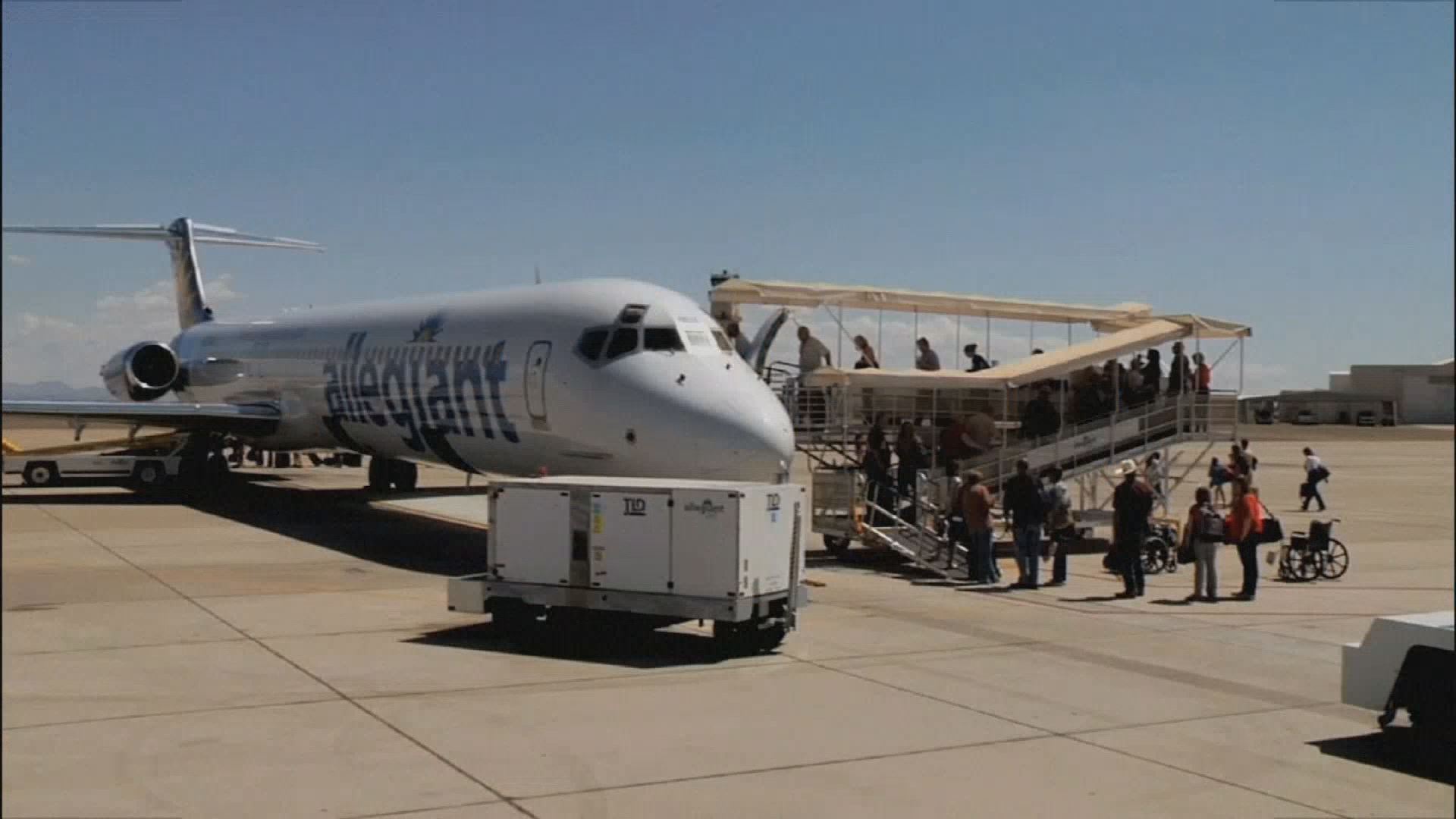 (CNN) The trio of Latin American countries where democracy has been snuffed out is clear. Cuba is cracking down on peaceful demonstrators, Venezuelan elections are dismissed as a farce, and Nicaragua’s strong man president is unwilling to cede power. But across the region, the project to strengthen the roots of democracy is also facing a major test.

If you’re a fan of democracy, November has been a very bad month in Latin America. The latest example is Venezuela, which held local and regional elections on Sunday. President Nicolas Maduro claimed victory for his party, which won 21 of 24 state governorships.

Critics say the outcome was already determined. The vote can’t be trusted, they say, in a country where Maduro controls state institutions. Allegations of coerced voting and violence against opposition members during the latest vote have already surfaced.

And then there’s Nicaragua, where President Daniel Ortega won another term in what can only be described as sham elections. His regime unleashed a campaign of political terror back in June, arresting any prominent would-be opposition candidates and tossing them in jail.

CNN’s Matt Rivers and his team even tried to get into Nicaragua ourselves to see what was happening there. But authorities deported them after a few hours. In his victory speech, Ortega spoke about journalists like them. He said the following, translated into English: “These scoundrels want to come cover the elections? We already know they’re employees of the American intelligence agencies.” So, Ortega wins a fourth consecutive term.

But it’s not just those three countries where we’re seeing problems. On a map from Freedom House, a pro-democracy research group, each country is given a score that measures the health of liberal democracy. Green means an improving score. In Latin America and the Caribbean, there’s not a lot of green. From 2019 to 2020 nearly every country in the region became less free or stayed the same.

There are signs of creeping anti-democratic norms all over the place, like in Latin America’s largest country, Brazil, led by right-wing populist Jair Bolsonaro who earlier this year reminded many of the country’s dark days of military dictatorship. He’d approved a military parade on the same day that lawmakers were voting on a controversial change to the country’s voting laws. The law didn’t pass but Bolsonaro has since suggested he won’t respect next year’s election results.

Bolsonaro said, “From what I see, I will not accept any election results that do not declare me the winner. My mind is made up.”

It’s a “dictatorial declaration,” the kind of language some say is also coming from another country: El Salvador, currently run by the world’s “coolest dictator,” Nayib Bukele. Not our words, of course. He wrote that himself on his Twitter bio earlier this year.

The millennial president might have been joking, but his attacks on democratic institutions and the opposition are no laughing matter and have some concerned that he could be Central America’s next strong man.

What’s happening in these places might not stay there. David Altman is a professor of political science at the Catholic University of Chile. He said, “There is a threat of contagion, of diffusion, of these authoritarian trends.”

Across 18 Latin American countries, only 49% of people said democracy is the best form of government, according to a late 2020 poll by Latinobarómetro.

Founder of Latinobarómetro, Marta Lagos, said, “In the next four years, you might get very worried because things can get very worse. We will have all these monsters appear here and there.”

But Marta Lagos also said she’s actually really hopeful about the future because so many people still support democracy in the region despite all of the economic hardship, corruption, and violence people have had to go through recently. One expert told me, where it’s bad, it’s very bad. But with thriving democracies in places like Costa Rica and Uruguay, there’s still a lot of hope to hold on to… if you’re a fan of democracy.