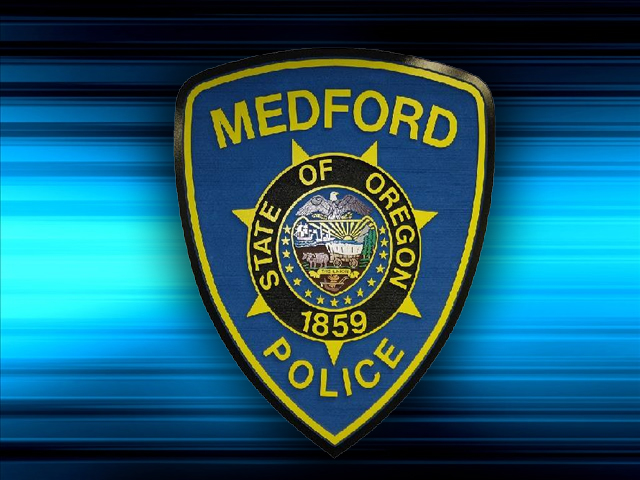 According to the Associated Press, Daniel Swift is the 6th known American killed while fighting in the Ukraine War.

Navy officials said Swift went AWOL in 2019. Officials told the outlet, it’s unknown why he was in Ukraine.

The city of Medford has confirmed that Swift served as a Medford Police Officer for 3 months in 2015.