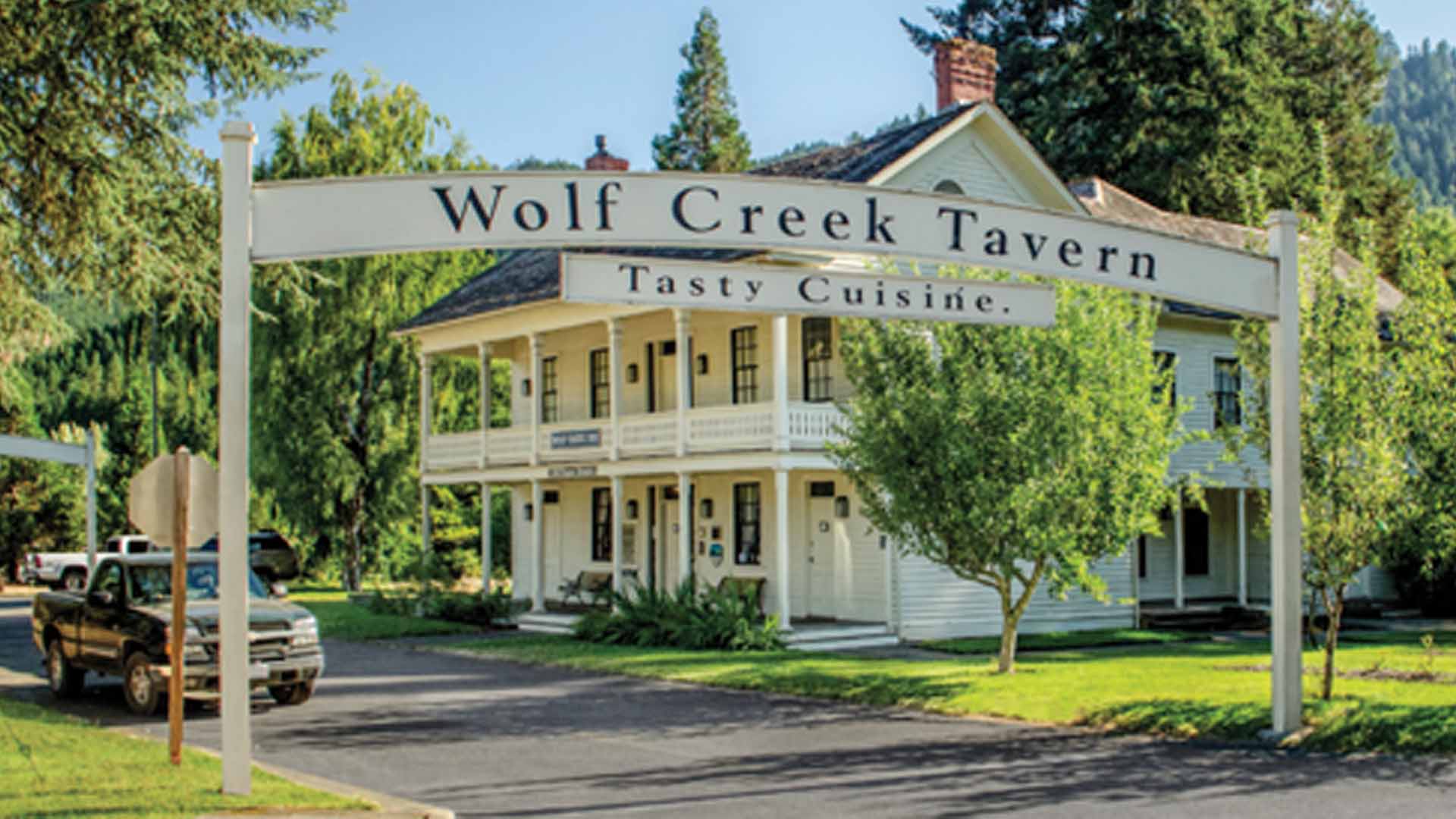 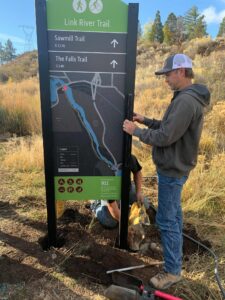 KLAMATH FALLS, Ore. — Anyone up for a hike? The City of Klamath Falls and its partners have finished installing wayfinding signage and pet waste disposal stations along the Link River Trail. Healthy Klamath, PacifiCorp, and the city were responsible for the new trail additions.

Funding came from grants through the National Recreation and Parks Association, the Schwemm Family Foundation, and Safe Routes to Parks.

“The ultimate goal is to make citizens and visitors feel safe, comfortable, and have an enjoyable experience when out on the trails and parks in Klamath Falls,” states City Parks Manager, John Bellon.

In a press release, the city said, “Parks and trails in Klamath Falls contribute to the vibrancy of our City by connecting community members and visitors to one another, natural resources, recreational and physical activity opportunities. However, only 67% of residents in Klamath Falls are within a 10 minute walk of a park, and our community continues to underutilize our parks and trails as identified in trail count data collected.”

While workers were finishing the installs, volunteers cleaned up debris, and cut back bushes to improve visibility and a feeling of safety when walking and biking on the trail. “This project is a step in the right direction to increase trail use and improve our urban trail signage system,” said Bellon.

Healthy Klamath says to be on the lookout for additional signage on trails in the community next summer.